Here is everything you need to know about the next Call of Duty Warzone event titled Operation Monarch.

The Operation Monarch event will be available to Call of Duty Warzone players soon. The huge season 3 event will premiere a few weeks after the next Battle Pass, and it will include limited-time Godzilla and King Kong cosmetics.

Fans are hungry for more as the ‘monstrous’ season’s main event approaches. The Warzone collaboration event with ‘Godzilla vs. Kong’ will go live on May 11. Players have witnessed glimpses and indications of the “Operation Monarch” event on the Pacific island of Caldera since the start of Season 3. If you’re wondering when to mark your calendar and what to expect from Operation Monarch, here’s all you need to know.

Call of Duty Season 3 will feature one of the biggest events to Warzone ever, with the Operation Monarch event pitting Godzilla and King Kong against each other over Caldera. Warzone’s Operation Monarch is set to begin on May 11 at 9 AM PT / 12 PM ET, and while the exact finish date is unknown, players should expect the event to last at least a week.

Monarch is a mysterious, secretive scientific organization that appears in films like Skull Island and Godzilla vs. Kong. And, as you might guess, the Operation Monarch event will have plenty of entertainment to keep Kong and Godzilla enthusiasts entertained.

Players can already find monster bones at the newly added Dig Site point of interest, King Kong’s huge axe protruding from the ground near the Resort, and other small references and signs relating to Monarch, the enigmatic scientific organization featured in 2014’s Godzilla.

Activision has mostly kept the Monsterverse event under wraps, but the publisher has revealed that Operation Monarch will offer a new Warzone game mode. The limited-time mode will be available in a quads playlist inspired by many classic battle royale encounters with a “titan-sized twist.”

The rest of the Bundle is focused around Kong, with items such as a powerful “Gravity Inversion” Finishing Move, a “Primal Power” Spray, a “Jia’s Doll” Weapon Charm, a “Kong Roar” Animated Emblem, and a Vanguard-exclusive “Watch Your Back” Highlight Intro. 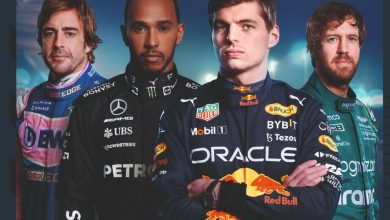 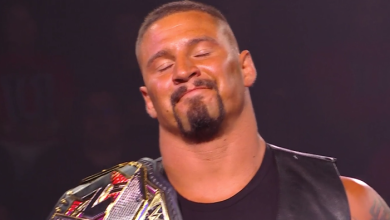 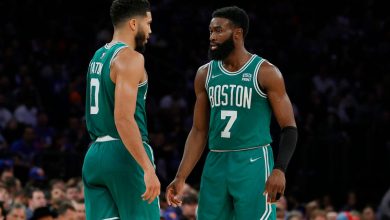