Yuki Kato is an Indonesian actress, model, singer, and television personality who is known for her portrayal of Windi in Operation Wedding,Tiara in Kapal Goyang Kapten, MarShila Silalahi in Cahaya Cinta Pesantren, and Lia in Nikah Yuk.

In 2017, Yuki had enrolled at the University of Indonesia from where she had been wanting to pursue a degree in International Relations.

Yuki is represented by YK.Management.

Yuki has Japanese and Javanese ancestry.

Through her social media, Yuki has either endorsed or promoted various brands including – 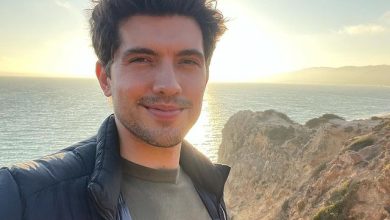 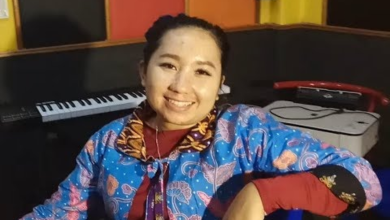