Tang Xiaotian is a Chinese actor and model who is known for his portrayal of Fu Pei in Put Your Head on My Shoulder. On the other hand, he has also been cast in various other films and shows such as Happy Camp, Race the world, The Ingenious One, Broker, The Sword and The Brocade, Way Back Into Love, and My Little Happiness.

Tang is represented by Up Shero Studio. 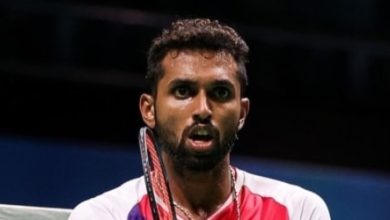 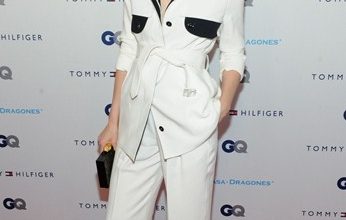 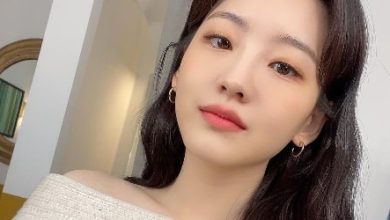 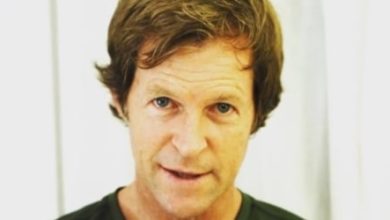