Rumana Molla is an Indian writer and actress born in the United States who is known for her work in the films Pyaar ka Punchnama 2, Irada, Trial of Satyam Kaushik, and Virgin Bhanupriya.

Rumana attended AAFT from where she graduated at the top of her batch.

However, she prefers to dye her hair blue. 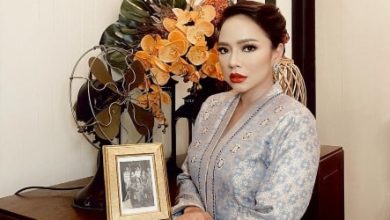 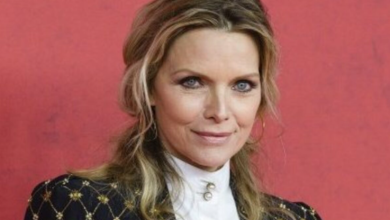 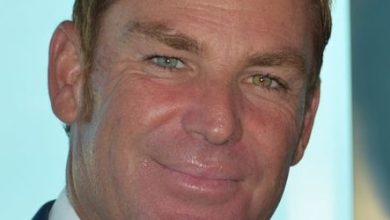 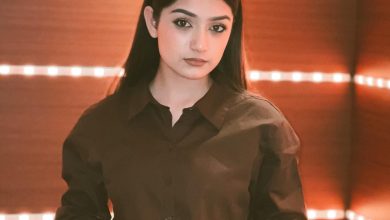