In this age of Rose McGowan, E. Jean Carroll, Annie Farmer and Virginia Giuffre, Toufah Jarrow’s sounds maddeningly familiar. But because Toufah’s untried and unconvicted accused rapist was not just a powerful man, but the most powerful man in her home country of The Gambia, she had to face challenges few others ever do. It also means she has a story to tell in her new book, “Toufah: The Woman Who Inspired an Africa #MeToo Movement,” that few will want to put down.

Yahya Jammeh was elected president of The Gambia in September, 1996, five months after Toufah Jarrow, nicknamed Toufah, was born in Soma, 100 km or so upriver from the capital, Banjul. Eighteen years later, after she won a national beauty pageant in the hopes of getting a scholarship that would allow her to study abroad, Jammeh invited her to the presidential palace. It was the day before Ramadan, 2014. She could hear an imam leading prayers just outside the room where Jammeh stormed in, angry that she’d repulsed previous advances, and, Toufah says, he raped her.

Jammeh had offered her a house, and proposed marriage. He had her mother’s house outfitted with indoor plumbing. But after the rape, when Jimbee, the Ghislaine Maxwellian woman who had been shuttling her to Jammeh and attempting to groom her, called her to set up another “appointment,” Toufah realized it wasn’t going to stop. So she fled, evading men in SUVs and sunglasses, listening to the national radio station calling her a whore as she sneaked across the border into Senegal.

See also  The Young And The Restless Season 49 Episode 134 Release Date and Time, Countdown, When Is It Coming Out?

The story of the flight might have been written by Le Carré, its telling assisted by Toufah’s co-writer Kim Pittaway, former editor-in-chief of Chatelaine. But it is by no means the most compelling part of this extraordinary book.

“Toufah” is the story of a woman who decided, in spite of the danger of Jammeh’s forces doing her harm wherever she was, to fight back, testifying, inspiring a hashtag — #IAmToufah — that crossed West Africa, starting a foundation to help Gambian women speak out about sexual violence, and ultimately writing this book, published last fall in the U.S. and this week in Canada. All while working in a Toronto call centre to pay the bills.

With subject matter like this, you’d expect the book to be worthy, important, but hard-going. You’d be two-thirds right. The same qualities that prompted Toufah to break the barriers she did have allowed her to leaven the tale with humour, and a lot more of the good she encountered along the way than the bad that set her on her path.

The term “ally” is bandied around a lot, and in the mouths of virtue-signalling wokebro’s it can get watered down. But Toufah — I use her nickname because it has become a rallying cry in The Gambia and elsewhere — shows us the value of true allies. And she was fortunate enough to have a lot of them, the first of whom was a man in Senegal’s security forces named Omar Topp, who believed her story without question, and introduced her to the chief of police in Senegal’s capital city of Dakar.

See also  Reimagining ‘the good life’: In his book ‘All We Want’ Michael Harris considers how to reach stability and comfort

But there was also the unfriendly Canadian diplomat who offered her asylum, unlike the British and others she went to first who ended up rejecting or simply ghosting her. There were friends in Canada, like the ones she calls Anderson and Solomon, who listened, did not interrogate, and expressed simple trust and camaraderie without unnecessary drama or vicarious outrage. And then there were her parents, products of a culture that did not, before Toufah, talk about such things, who chose to believe her and support her in the face of extraordinary social and material pressure not to.

The Gambia — surrounded on three sides by Senegal and one by the Atlantic — is only a little bigger than the GTA, with a population smaller than Toronto’s. Toufah and Pittaway realize readers will most likely not know too much about it, and do a good job of giving us enough facts, background and context to bring us up to speed, without making it a PowerPoint presentation.

Jammeh lost the election in 2016, and is now in exile in Equatorial Guinea, his regime subject to a national truth and reconciliation commission, accused of murder, embezzling hundreds of millions, and several other rapes.

Toufah now splits her time between Toronto, where she has made a life, and The Gambia, where she is not only safe, but a figure of national importance, a woman who spoke out, fought back, and prevailed.

Bert Archer is a writer in Toronto who can be reached on Instagram @world.of.bert. 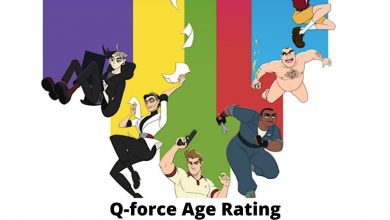 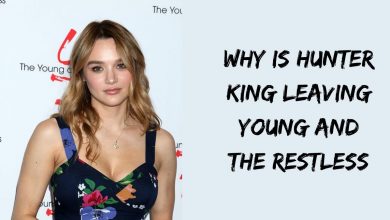 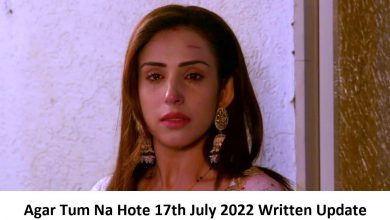 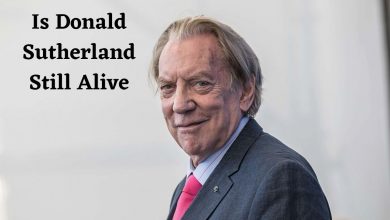