UFC superstar Conor McGregor has hinted at some fight news in the future, after resuming proper training

Conor McGregor’s boxing training has been the grist for the gossip mill, ever since the Irish MMA fighter released a video of him working the mitts. Since then, the Irish superstar has been much more regular with his training regime, and with every passing day is inching closer to his much awaited return.

Former two-division UFC champion, McGregor had been sidelined for the last several months due to a broken tibia injury he suffered against Poirier. The UFC mega star has been teasing a potential return, but also confirmed that he’s not rushing into fighting again and wants to make sure that he’s completely fit before he makes that walk again.

Most recently he posted a picture of himself hitting the heavy bags, with his nasty hook, the same punch that dropped former featherweight king Jose Aldo in 13 seconds at UFC 1194. He captioned the post, ‘Right hook tastiness. Catch you soon, the countdown is on’

Fans of the ‘Notorious’ one will be enthralled to see their beloved fighter resume full training, and eagerly anticipating fight news soon.

Mcgregor reacted to the post with a bunch of laughing emojis, which did not sit well with Muhammad. He responded to Mcgregor’s tweet by reminding him of his loss against Poirier at UFC 264, which led to a horrific injury owing to a checked leg kick. He responded by saying, ‘ If you want checked kicks, look at Dustin’ 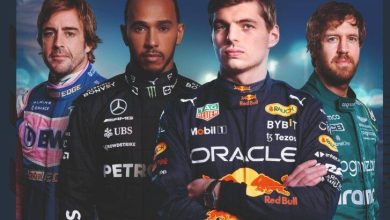 Everything you need to know about F1 2022 Champions Edition 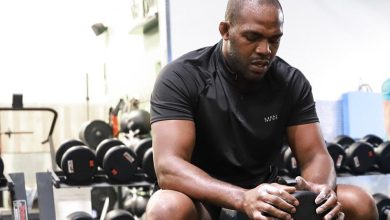 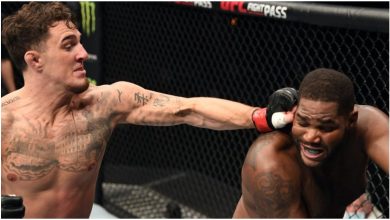