Mackenzie McDonald is an American professional tennis player and here is more about his net worth, salary, records and endorsements

Mackenzie McDonald is an established player in the world of professional tennis and he is currently ranked world number 53 in the singles category. Let’s know more about McDonald’s life, career, net worth, etc.

Michael Mackenzie Lowe “Mackie” McDonald aka. Mackenzie McDonald had a decent junior career. He was a semifinalist in the boys’ singles of the 2012 Australian Open. In 2012, he reached a career-high ranking in the ITF World Tour Junior Rankings of number 12 and won the 18s singles title at the 2012 Easter Bowl. He also won the men’s singles in the Ojai Tennis Tournament in 2013.

Notably, at the age of 18, McDonald qualified for the 2013 Cincinnati Masters. However, he lost in the first round.

In 2014, McDonald enrolled himself at UCLA. Coming into college, he was listed as the No. 1 player according to the ITA.

As a freshman at UCLA, he was named a Singles All-American and the Pac-12 Freshman of the Year. McDonald was also a quarterfinalist at the NCAA singles championship in the same year.

Entering 2015, McDonald played top-seeded singles and doubles for the UCLA Bruins for most of the season.

Next, McDonald announced that he would not return to UCLA for his senior year, but turn professional. So, in 2016, McDonald declared himself a professional.

In 2016, McDonald was awarded a wild card into the main draw of the US Open but he lost in the first round. Next, he had impressive results in Challenger-level tournaments, winning his first ITF Pro Circuit title at USA F29 Irvine Futures, as well as reaching back-to-back semifinals in Tiburon and Stockton.

In 2018, McDonald participated at the Australian Open but was eliminated in the second round. However, later, he won the Seoul Challenger. Next, at the 2018 Wimbledon, McDonald reached his first Grand Slam fourth round.

In 2019, McDonald reached the final of the 2019 Dallas Challenger. He also participated in the 2019 Delray Beach Open, where he defeated Juan Martín del Potro to reach his first ATP level semifinals. His good form carried on into the ATP 500 Acapulco tournament, where he reached the quarterfinals. All these results helped McDonald to reach a then career-high ranking of world No. 62 on March 4, 2019.

The year 2020 was not good for McDonald. He participated in the 2020 Auckland Open, Australian Open, and US Open. In all these events, McDonald couldn’t perform well. However, McDonald debuted at the 2020 French Open but lost against Rafael Nadal in the second round.

He next participated at the 2022 ABN AMRO World Tennis Tournament in Rotterdam but lost in the second round against Alex de Minaur.

Mackenzie McDonald Net Worth and Salary

According to sources, McDonald has an estimated net worth of $2 million as of 2022. Most of his net worth is acquired from his match-winning prizes and various endorsements. Moreover, his consistent performances will surely help him in the future to increase his net worth exponentially.

Born on April 16, 1995 in Piedmont, California, USA, McDonald is the son of Michael McDonald and Vivian Young. Moreover, McDonald has one sibling named Dana Jones.

Notably, McDonald’s father, Michael, is an oral surgeon and his mother, Vivian, is an artist and photographer.

Also, McDonald is of Chinese, Scottish and English descent.

According to reports, McDonald is currently dating a girl named Chanelle Van Nguyen. Interestingly, Chanelle is also a professional tennis player and Mackenzie and Chanelle are in a relationship for quite a long time now.

According to reports, McDonald has endorsement deals with Fila, and Wilson. 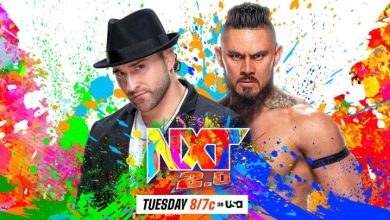 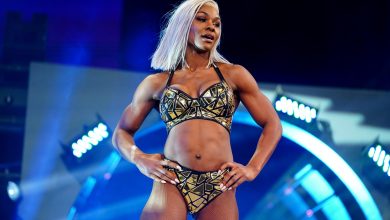 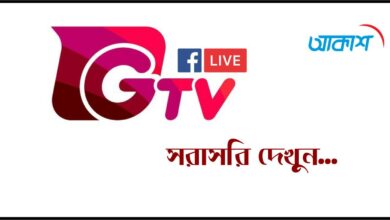 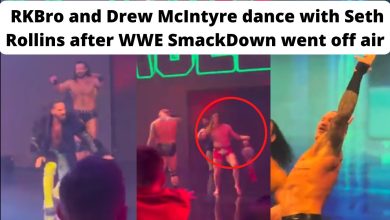