WWE 2K22 is considered to be one of the best video games from WWE. Here is the complete roster list of all the WWE 2K22 male and female

The WWE 2K22 roster features some of the greatest WWE wrestlers. Debutants for WWE 2K22 include Austin Theory, Cameron Grimes, Dexter Lumis, and Kay Lee Ray. Below is the profile of every wrestler in the digital or disc-based version of the game. There are also several DLC Pack as well featuring some greats. We have covered all this. Let us find out!

AJ Styles was on the cover of WWE 2K19. He had an eventful career spanning WCW, ROH, TNA, NJPW, and WWE. Styles has been involved in some of the great matches in WWE.

One of WWE’s best characters to play within the game. She has been outstanding playing The Fiend ‘Bray Wyatt’s sidekick.

These three are the icons who made their name in the era of Hasbro figures, Merlin Sticker albums and crazy cartoon-like characters. These three are all-time greats and WWE Hall of Famers.

One of the newest tag teams on the roster. Known by the stable name Los Lotharios. They were paired together after Carrillo’s performances. It is Garza’s first game appearance.

The Street Profits are one of the tag teams which impressed everyone on NXT and were fast-tracked to the main roster. They have shown what they are capable of from time to time.

One of the most loved characters on the independent circuit as Uhaa Nation, WWE made him a heel with a fake Nigerian accent. In WWE, he came to notice after claiming the Intercontinental title from Big E at WrestleMania 37.

She was presented with the Raw Women’s Champion when Becky Lynch took a hiatus after being pregnant. However, Asuka also went off due to injury and recently made a comeback after a gap of 10 months. One of the highest-rated women characters to play with.

The most requested new feature of the year is MyGM. Its announcement came along with the confirmation of Theory as one of the rosters’ freshest starts. He is the current United States Champion.

One of the biggest women superstars in the current time. Since her return at the SummerSlam, she has been a dominant force in WWE, capturing the SmackDown Women’s title from Bianca Belair. However, she recently lost her title to Belair only.

This trio of female legends has 12 women’s championships and two intercontinental titles reign between them. Chyna even had a feud with the male division. All three are WWE Hall of Famers.

The Est of WWE is the current RAW Women’s Champion. She has been a consistent performer and finally got what she deserves. Belair also got her visual improvement in 2K22.

The Beast is one of the highest-rated characters in WWE 2K22. Former WWE Champion has been consistent in the series, and the fans love to play as him in the game.

Charlotte Flair was the SmackDown Women’s Champion for a very long time until losing her title recently at WrestleMania Backlash to Ronda Rousey. Her father, Ric Flair, was one of the first names confirmed for WWE 2K22.

Kevin Nash, Scott Hall and Syxx Hogan were confirmed in 2 K’s NWO 4-Life special edition announcement. You also get alternate outfits for all four, the WCW Souled Out 1997 and WCW Bash At The Beach 1996 arenas, and an exclusive character.

The Mexican legend was confirmed for WWE 2K22 by close friend Rey Mysterio. You will be able to relive Guerrero and Mysterio’s clash at WrestleMania 21.

One of the most loved characters during the early WWE video games era. Goldberg’s confirmation in the 2K22 game came on the same night when he got defeated by Bobby Lashley at Summerslam 2021.

The Most decorated wrestler of modern times might not appear regularly on WWE TV. Still, the game would have been incomplete without John Cena. The Sixteen time World Champion has been a regular for the game.

San Diego’s cruiserweight legend was the first wrestler announced for the 2K series comeback edition. He is the cover star for 2K22 and most certainly deserves it for what he has done for the promotion.

Roman Reigns is the Undisputed Universal Champion of WWE. He has been a champion for more than 600 days, and fans will be looking forward to playing him as a character in the career mode.

WWE 2K22 is bringing the heat this year, incorporating stunning visual effects, an all-new gameplay engine, and intuitive controls to make your favourite WWE Superstars and celebrity guests look, feel, and slam better than ever before. Below, you’ll find the release date of each content pack available post-launch and the Superstars and celebrities they contain.

According to 2K games, the other DLC packs are as follows:

2. Most Wanted Pack- Release Date May 17 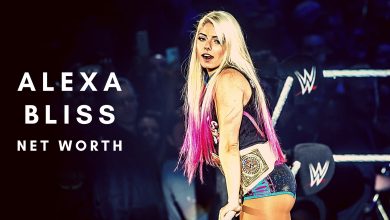 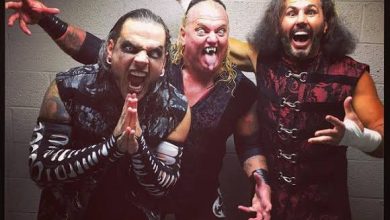 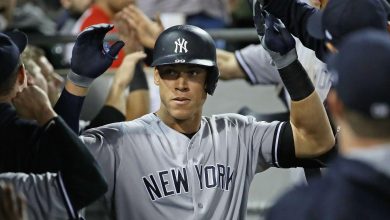