Here’s a look at the Madrid Open 2022 Women’s Singles draw analysis, preview and our prediction for the same.

Tennis fans can brace themselves for another action-packed few weeks as the Madrid Open will get underway on Thursday, April 28th for the Women’s Singles event. A number of top players from across the globe will enter the Spanish tournament in the hope to be crowned the champion in the country’s capital.

Earlier on Wednesday, Iga Swiatek announced her withdrawal from the tournament due to a sore arm. The Pole has won four consecutive titles in 2022 but will not be taking part in the Madrid Open.

With Swiatek out of the competition, Leylah Fernandez has made her entry, who is the 17th seed in the tournament. She will be up against qualifier Andrea Petkovic in the first round. The first quarter also features the likes of US Open winner Emma Raducanu, 16th seed Elena Rybakina, Petra Kvitova and Sloane Stephens. Gabrine Muguruza will face off against unseeded Ajila Tomljanovic in the first round of the Madrid Open 2022.

Fourth seed Maria Sakkari faces Maddison Keys in the opening round while No. 6 seed Danielle Collins will square off against wildcard entrant Monica Puig.

The Madrid Open will also see Naomi Osaka playing on clay for the first time this season as she squares off against Anastasia Potapova in the first round.

Aryna Sabalenka is tipped as the favourite to enter the quarterfinals from her pod. However, she will face Amanda Anisimova in the first round. Sabalenka is yet to defeat the American after three attempts.

Karolina Pliskova is the fifth seed and She takes on qualifier Marie Bouzkova in the first round. The draw also has 10th seed Jelena Ostapenko and 15th seed Viktoria Azarenka.

Current World No.1 Iga Swiatek was seeded as the top seed at the Madrid Open but her exit from the tournament has made Paula Badosa one of the favourites. The likes of Aryna Sabalenka and Garbine Muguruza will also be eyeing the possibility of lifting the title in Madrid. It’s also hard to rule out the likes of Emma Raducanu and Naomi Osaka as well.

Nevertheless, we predict Paulo Badosa to win the Madrid Open 2022 as she has shown solid improvement over the past few years. 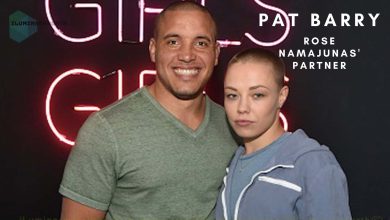 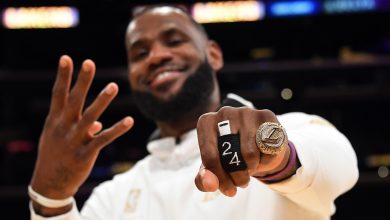 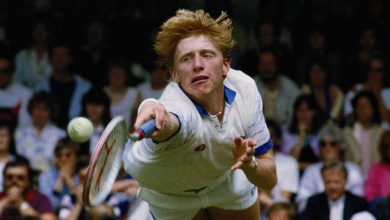