How to climb those ladders.

Home » Guides » Spyro Reignited Trilogy: Where to Learn to Climb in Spyro 2

Where to Learn to Climb in Spyro 2 (Spyro Reignited Trilogy)

The Spyro Reignited Trilogy is a gorgeous re-imagination of the original series, complete with stunning new graphics and some tweaks to its gameplay. If you’re either a first-time Spyro player or don’t remember from way back when, here’s where to learn to climb in Spyro 2.

Like most new abilities in Spyro 2, climbing is obtained by speaking with Moneybags and paying him a certain amount of Gems. But you won’t be able to purchase the skill at any old time; you’ll need to visit Moneybags at the Autumn Plains.

However, before you can think about finding him, you’ll need to have completed Crush’s Dungeon first. In order to get to Crush’s Dungeon, Spyro has to collect the first six Talismans of Avalar: Magic Pick, Jade Idol, Gold Statue, Gear of Power, Turtle Medallion, and The Enchanted Shell.

The location of Crush’s Dungeon is hidden behind the door Elora is standing beside in the Summer Forest World.

Once you have beaten the dungeon, head back to Autumn Plains and you’ll find Moneybags standing beside a ladder (just beside the jump location to Summer Forest). Now you can finally speak with him about learning how to climb in Spyro 2.

Do note, as usual, old Moneybags lives up to his name and will ask you for the sum of 500 gems to unlock the ability to teach you how to climb.

How to Climb in Spyro 2

Climbing in Spyro 2 can only be performed on walls that have a ladder mark imprinted on them. Once you have learned the climbing ability, to actually climb you simply need to approach a marked wall and then jump onto it. Spyro will then naturally dig their claws in and you’ll be able to traverse up or down the ladder. You can actually jump between ladders, too.

That’s all you’ll need to know about where to learn to climb in Spyro 2 Ripto’s Rage (Reignited Trilogy). For more useful information and guides on the game, be sure to search Twinfinite.

Here’s some useful relevant content to help get you started: 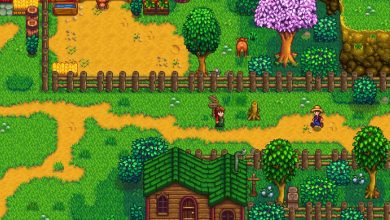 All Best, Liked, Neutral & Hated Gifts to Give Sebastian in Stardew Valley 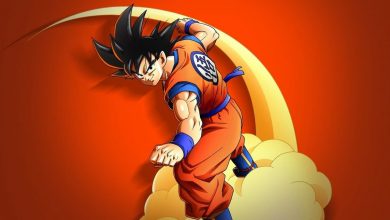 Is Goku Coming to Fortnite? Answered 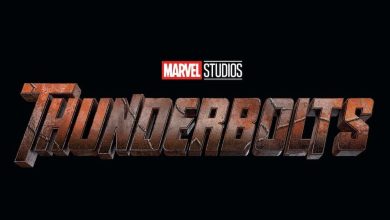 When Does Marvel’s Thunderbolts Come Out? Answer & Countdown 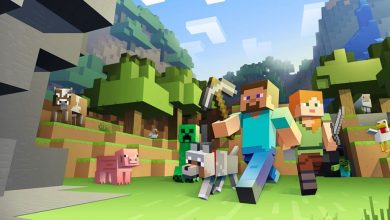 How to Make a Lead