The Dallas Mavericks led by Luka Doncic force a game 5 and have avoided getting swept by the Warriors.

The Dallas Mavericks defeated the Golden State Warriors in game 4 of the Western Conference Playoffs by a score of 119-109. They have avoided getting swept, and have now forced a game 5 back in Bay Area.

Luka Doncic was once again instrumental in the win for the Mavs. He scored 30 points and had 14 rebounds and 9 assists as well. This was a complete Luka performance, as he played team ball and helped his team get over the hump.

Apart from Luka, other Mavs starters contributed massively. Everyone had a double-digit game, and not only Brunson or Dinwiddie, but DFS and Reggie Bullock also stepped up when it mattered.

It will be interesting to see what the Mavs will do in game 5, as they can make things pretty interesting if they are able to win that game.

Apart from Stephen Curry, no Warriors player was able to score 20 points. This was an off night for all their players, and they’ll look to put this behind them.

The Warriors would want to bounce back quickly and close out the series in game 5 back in San Francisco. The Warriors have shown throughout the series that they are the better side. However, the Mavs are capable of doing anything. Everyone saw that against the Suns, and the Warriors have to be careful in game 5, otherwise things might change pretty quickly. 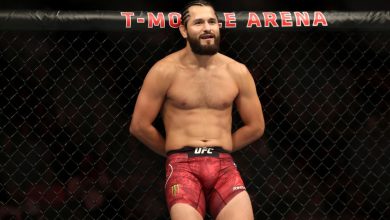 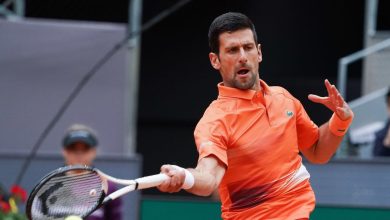 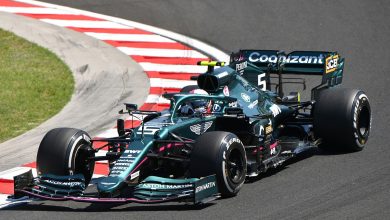 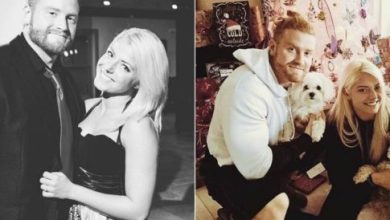 Who did Buddy Matthews date before Rhea Ripley?