With Dragon Ball Super: Super Hero arriving to theaters worldwide soon, we answer the question of whether or not Goku will appear in the movie.

The short and sweet answer, then yes, Goku is, in fact, in the movie, but only very briefly. A very bold decision, considering he is the franchise’s main protagonist, but an interesting one. Goku will take a back seat in this movie, only appearing in a few scenes, where he is shown to be training off-world on Whis’s planet.

Like Goku, Vegeta also has a very minute role in the movie. Vegeta only appears for a few scenes, along with Goku and Broly, as they are all training with one another on Whis’s planet. He also has a unique post-credit scene with Goku, which fans will enjoy.

Who Are The Main Characters Of Dragon Ball Super: Super Hero?

Instead of the usual trope of focusing on Goku and Vegeta, the movie will focus on the duo of Gohan and Piccolo while taking a more “Slice of Life” approach. This would be in direct contrast to the Broly movie, as that movie focused on the trio of Goku, Vegeta, and Broly while being primarily action-based. With that said, this doesn’t hamper the success of Super Hero at all; as Japanese fans commented that it was a nice twist to allow the world of Dragon Ball to “slow down,” allowing other minor characters such as Krillin, Android 18, and more a time to shine.

So to end off and answer the question once more, “Is Goku in Dragon Ball Super: Super Hero?” he is but only for a few brief scenes. How fans worldwide will react to Goku not being the main character of Super Hero remains to be seen. But we’re sure Gohan fans will have their expectations lived up to and more. For more Dragon Ball-related content, check out our related articles below.

See also  Can You Save Shuuji in Digimon Survive? 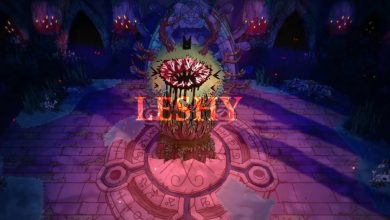 How to Defeat Leshy Boss Fight in Cult of the Lamb 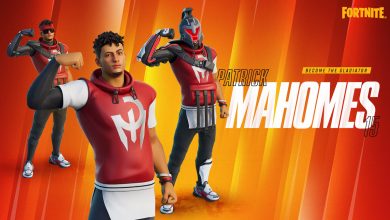 How To Get Patrick Mahomes in Fortnite 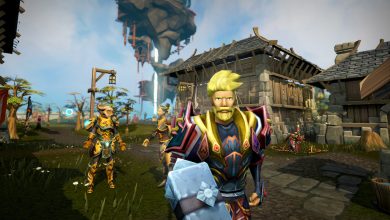 Is RuneScape Down? How To Check OSRS Server Status 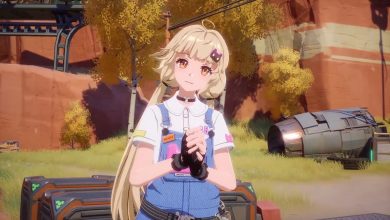 Where to Find Strawberries in Tower of Fantasy