NEW YORK (AP) — The author of the bestselling “The Women of the Bible Speak,” Fox News host and commentator Shannon Bream, has a followup book coming out this spring.

Fox News Books, the book publishing arm of Fox News Media, announced Wednesday that Bream’s “The Mothers and Daughters of the Bible Speak: Lessons on Faith from Nine Biblical Families” will be released March 29. Bream writes about such Biblical family members as Moses’ mother, Jochebed, and the daughter of King Saul (and wife of King David), Michal, and the unexpected paths of their lives.

“The Women of the Bible Speak” has sold some 400,000 copies since coming out in 2021, according to NPD BookScan, which tracks around 85 percent of the print market.

Fox News Books was formed in 2020 in partnership with HarperCollins Publishers, which is also part of Rupert Murdoch’s News Corp., and has previously released such bestsellers as Pete Hegseth’s “Modern Warriors.“ 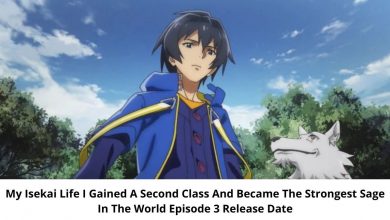 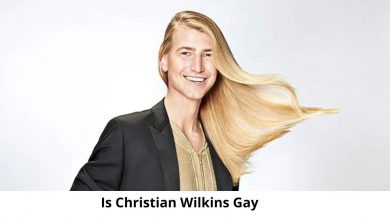 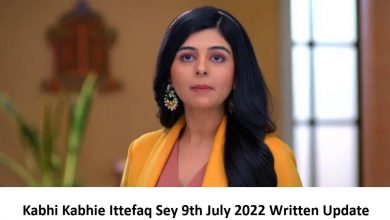 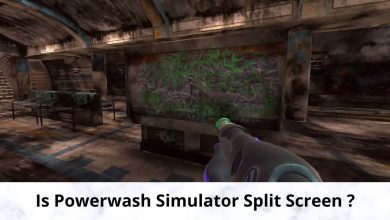