This weekend’s UFC Fight Night featured a bantamweight clash between top-ranked fighters Holly Holm and Ketlen Vieira, which ended on a controversial note. While Ketlen won on the judges’ scorecards, many fighters and MMA experts scored the fight the other way around. This opened up the debate for open scoring inside the UFC.

Holm controlled majority of the fight barring the second round, in which she was caught in a deep rear-naked choke. The American survived that and continued to dominate pretty much the entire fight, confident that she had done enough to win on scorecard.

See also  Who are the members of the Gunn Club in AEW?

Former UFC two-division champion and broadcast team member Daniel Cormier was asked by a fan on Twitter to weigh in on the open scoring debate. He simply said, ‘I don’t like the idea of open scoring !’

Tony Ferguson’s awkward interview with Daniel Cormier had the entire MMA community talking. While others appreciated Daniel Cormier’s professionalism, there was still palpable tension between them as Tony continued to take verbal shots at DC and his teammate Khabib Nurmagomedov.

Tony Ferguson’s devastating loss had everyone worried about his health. Especially given the fact that Tony hasn’t won a single fight or round in his previous four outings. However, the ‘El Cucuy’ has been at his usual conceited best on Twitter.

Former double champion Daniel Cormier was announced to be inducted into the modern wing of the Hall of Fame 2022. And while everyone started congratulating the American on his illustrious career, Ferguson poked fun at his ‘towel-gate’ incident, in the aftermath of Charles Oliveira missing weight at UFC 274.

Tony posted a tweet saying, ‘ How Not to Make Weight Ladies & Gentlemen. Shoulda Stripped Em’ Like They Did @CharlesDoBronxs Shout Out To All Those Doin’ It Right & Keepin’ The Sport Clean  – Champ  -CSO-  # CuttingWeight Feeling Great  @espnmma’

A visibly perturbed and distressed Daniel Cormier urged that Tony should use this time to reflect on his humbling loss, and said, ‘ Tony please stop. Go and sit back for a little, tuck your head in a hole somewhere. Regroup man , recover spend some time with your family. Like just please stop! I plead with you. It is not a good look. Like you’re making me sad.’ 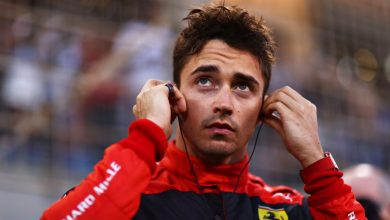 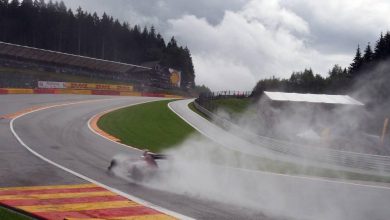 How F1 has helped in the advancement of other industries 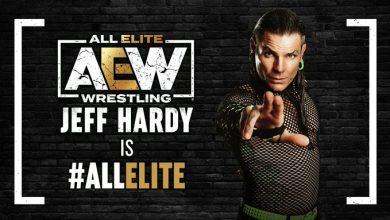 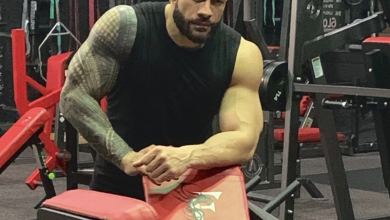 Is Roman Reigns taking time off this summer? New reports are in