HOUSTON (AP) — A Congressional committee has launched an investigation into the promoter of the Astroworld music festival in Houston, in which 10 people were killed during a massive crowd surge and attendees were packed so tightly that many could not breathe or move their arms.

The House Oversight and Reform Committee sent a letter Wednesday to Live Nation Entertainment Inc.’s president and CEO, Michael Rapino, asking for information about the company’s role in the Nov. 5 festival and concert by rap superstar Travis Scott.

Information the committee requested included details about security, crowd control and mass casualty incident planning; details about any pre-show briefings by Live Nation or is subsidiaries on any safety concerns raised before the concert; and what steps the concert promoter will take to prevent injuries or deaths at future events.

“Recent reports raise serious concerns about whether your company took adequate steps to ensure the safety of the 50,000 concertgoers who attended Astroworld Festival,” the committee said in the letter.

The committee is requesting that Live Nation provide documentation on the questions by Jan. 7 and that it provide a briefing to committee members by Jan. 12.

Such a briefing to the committee would be behind closed doors and not open to the public.

A Live Nation spokeswoman did not immediately reply to an email seeking comment.

The youngest of the 10 victims was 9-year-old Ezra Blount. The others who died as headliner Scott took to the stage ranged in age from 14 to 27.

Some 300 people were injured and treated at the festival site and 25 were taken to hospitals.

Last week, officials announced that the people killed at the concert died from compression asphyxia. A medical expert says the pressure from the crowd surge at the event was so great that it quickly squeezed all the air from the lungs of the victims, causing them to pass out within a minute or so and die because critical organs, such as the heart and brain, were depleted of oxygen.

Find the AP’s coverage of the Astroworld festival: https://apnews.com/hub/astroworld-festival-deaths 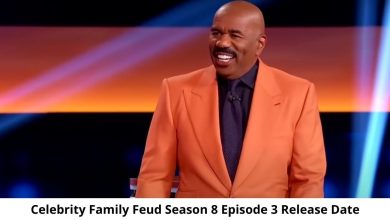 Celebrity Family Feud Season 8 Episode 3 Release Date and Time, Countdown, When Is It Coming Out? 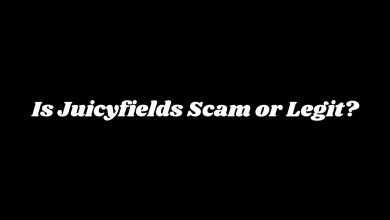 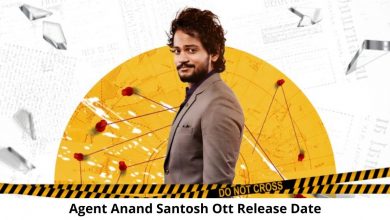 Agent Anand Santosh Ott Release Date and Time, Countdown, When Is It Coming Out? 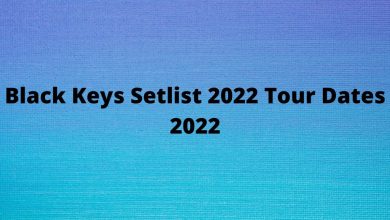