Beatrice, after her high school graduation, had joined the University of San Jose-Recoletos, a private Catholic research and higher education institution in Cebu City, Cebu, Philippines. She was a volleyball player for the university and was, thus, able to study under an athletic scholarship.

She had pursued a degree in mass communication there but had dropped out of college to focus on her preparation for multiple beauty pageants. She had stated in an interview that she had planned to resume her studies in the future. 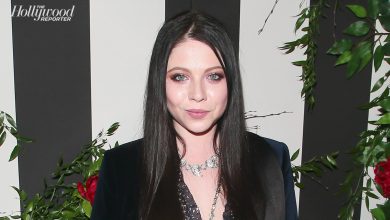 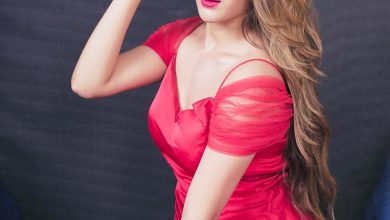 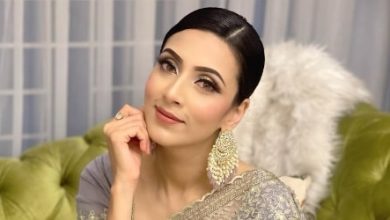 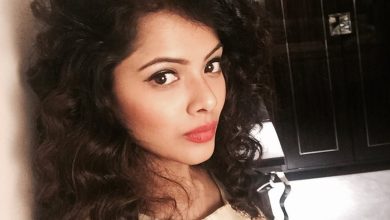