Her literary agent Michael Levine says she passed away Thursday of cancer at her home in Toronto. She was 83.

Paris was invested as a member of the Order of Canada in 2016 for a body of work dedicated to addressing injustice and exploring the roots of intolerance.

That included her book “In Long Shadows: Truth, Lies and History,” in which she examined the difficulty nations have in confronting shameful past events.

In the Order of Canada citation, the book was credited with inspiring efforts at reconciliation with residential school survivors in Canada and with descendants of slaves in the United States.

Levine says “the underlying theme of her life was social justice.”

Her family asks that any charitable donations be made to Human Rights Watch Canada or to The Writers’ Union of Canada.

This report by The Canadian Press was first published Feb. 4, 2022. 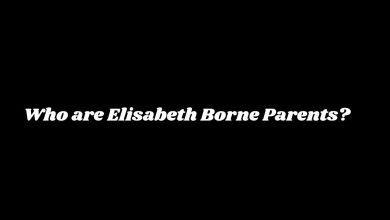 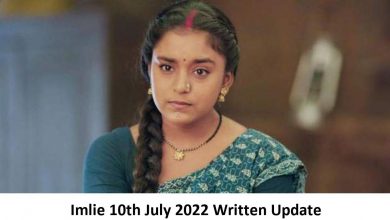 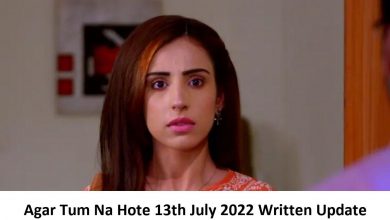 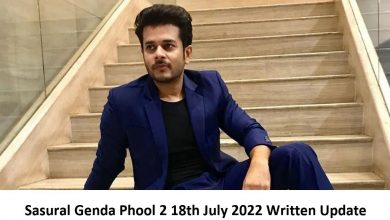