Amanda Anisimova pulled off a stunning 7-5, 6-4 victory over Naomi Osaka to progress to the second round in Paris

Amanda Anisimova defeated Naomi Osaka 7-5, 6-4 in 1 hour and 30 minutes, taking the former World No.1 out of a second major tournament this year. The result continues Anisimova’s solid form over the past two months. She is yet to lose before the last eight of a clay-court tournament in 2022, having reached the semifinals in Charleston and quarterfinals in Madrid and Rome.

This is her second win over Naomi Osaka in as many Grand Slam tournaments this year. At the Australian Open in January, Anisimova saved two match points before ousting defending champion Osaka 4-6, 6-3, 7-6 in the third round.

Amanda Anisimova was seen sporting a ‘confusing’ one-sleeved dress during her match against Naomi Osaka. The American’s outfit has gone viral on social media and left fans confused.

The outifit is understood to be a customised Nike dress for this year’s Roland Garros. It is known as the ‘Paris Slam Dress’ and features a single sleeve design in addition to the asymmetric skirt hem, mesh overlays, and a small ribcage cutout.

“I freely admit I am confused by this one-sleeved dress that Anisimova (and Azarenka) are wearing, but I like it”, wrote a fan on Twitter.

Another fan who saw the funny side of it, joked – “Amanda’s outfit was sewn together by cartoon birds with very different designs in mind.”

“I like Nike Mens kit for RG womens dress not so much. Trying to be innovstive but no performance reason for crazy one half of a sleeve”, wrote a fan who is not quite impressed by the design. 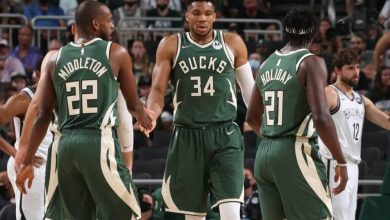 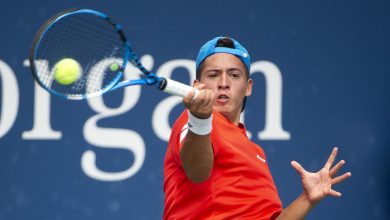 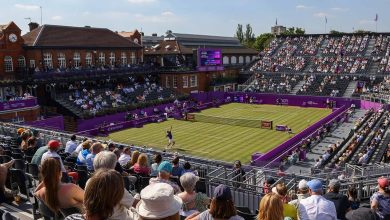 Who has the most title wins at Queens Club Tennis Championships? 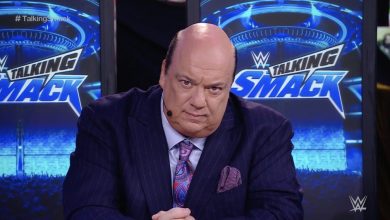