Dead by Daylight (DBD): Resident Evil: PROJECT W, the 25th chapter of the franchise, is right around the corner, and it’s set to arrive with three new characters – Wesker, Ada Wong, and Rebecca Chambers. Besides this, Behaviour has confirmed via the recent showcase event that the developers are implementing some quality of life changes to the Raccoon City Police Station map. So without any further delay, let’s look at all the map changes coming in Dead by Daylight: Resident Evil: PROJECT W.

With the arrival of the Project W chapter, Dead by Daylight’s Raccoon City Police Station will be split into two different maps – West and East wings. This new layout will mean that both sections will be smaller than the original.

The West wing will include compartments like the S.T.A.R.S. Office, Dark Room, and Records Room, while the East wing will contain the Chief’s Office, Art Room, Rooftop, and more.

As per the announcement, the main hall will remain consistent on both maps. On top of that, it will be fairly easy for the players to take action outside with additional access to the exterior section. All these map changes come after prioritizing and analyzing the players’ feedback.

Behaviour Interactive has also improved the general flow of navigation by making the map more porous. Therefore, the Dead by Daylight map will feature more entry points in various rooms and walls.

Additionally, the overall area of the corridors and rooms has been expanded to a certain extent to make it more breathable and improve the overall gameplay experience of the players.

Finally, Dead by Daylight (DBD) PROJECT W’s quality of life update focuses on reducing the number of dead ends. It goes without saying that the updates to the map will be available for free for all Dead by Daylight players. 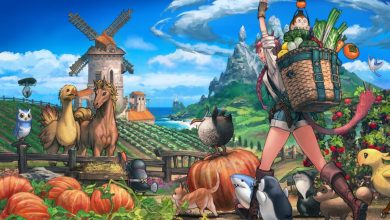 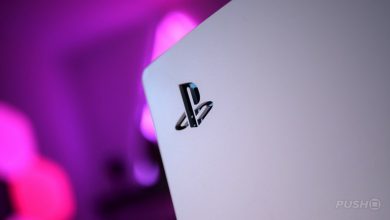 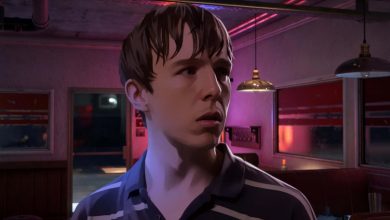 Should You Free the Hostage at the Start of Book 2? Answered 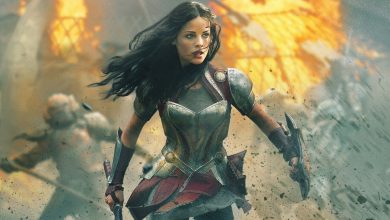