Home » Guides » When Does Joker 2: Folie à Deux Come Out?

Warner Bros. has just confirmed that Joker 2: Folie à Deux has an official release date. Originally released back in 2019, fans simply couldn’t get enough of Todd Phillips and Joaquin Phoenix’s mentally deranged version of this DC Comics clown, prompting a sequel to be made. So when exactly does Joker 2: Folie à Deux come out? Here is everything you need to know.

Joker 2: Folie à Deux is currently set to hit theaters on Oct. 4, 2024. This news comes by way of Variety, who unveiled the release date just one day after it was revealed that Warner Bros. would be canceling fellow DC Comics film Batgirl.

At the moment, we don’t know too much about what the plot of the sequel will entail, though rumors have circulated that it’ll be a musical and that Lady Gaga is pegged to have a starring role. Weather that means she’ll be playing Harley Quinn or someone else has yet to be determined – if she’s even in the film, that is.

Yes,12 Academy Award-nominated director Todd Phillips is set to return to direct the sequel. He’s also going to be co-writing the screenplay for Joker 2: Folie à Deux with Scotter Silver.

At the moment, that is everything you need to know about when Joker 2: Folie à Deux comes out in theaters. For more info, be sure to check out all of the related articles we’ve got on the movie right down below. 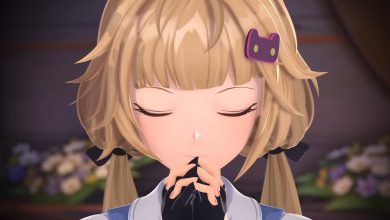 Can You Play Tower of Fantasy Using a Controller? 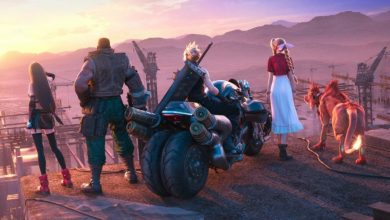 Are You Happy with Your PS Plus Extra, Premium Games for July 2022? 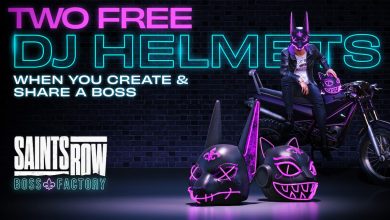 How to Create a Character Early in Saints Row 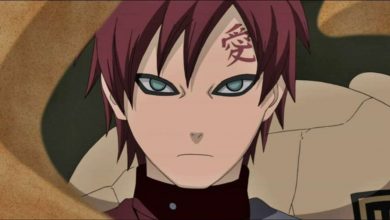 Does Gaara Die in Naruto Shippuden?