Ronda Rousey outlasted Charlotte Flair in a gruesome “I Quit” match and won the SmackDown Women’s Championship for the first time in her career.

The Baddest Woman on the Planet finally managed to get her hands on the SmackDown Women’s Championship after making Charlotte say the dreaded two words, “I quit” at WWE’s latest pay-per-view event, WrestleMania Backlash.

The WWE Universe saw a riveting battle between two extremely accomplished women and it was the UFC Hall of Famer who came up trumps in the end. Rousey used a chair to lock in a devastating armbar to make Flair quit.

This was Rousey’s second championship win in WWE as she is a former RAW Women’s Champion. Rousey and Flair had been at loggerheads since the former won the Women’s Royal Rumble earlier this year and chose to face the Queen at WrestleMania.

Rousey could not get the job done in an underwhelming match at WrestleMania 38. However, she did get the victory at the second bite of the cherry and the match was exceptional as well.

WWE released a video of a backstage interview of Rousey on their social media handles after she won her match.

The 35-year-old was asked how she would compare the moment after everything she has been through in her career in combat sports.

See also  On this day in 2002, 15-year old Rafael Nadal made his professional debut

“Well, it’s definitely a lot more different than anything I’ve ever been through. I’m pretty sure I popped my eardrum at some point, but I think this is the best Mother’s day present I could ask for. It’s great,” said Rousey.

Flair has been one of the biggest rivals of Rousey since she ventured into WWE. Rousey was asked how it felt to make her nemesis say “I quit”. She said:

“Basically the same as it felt to make every other woman tap out before so I told her before, ‘you are not special.’” 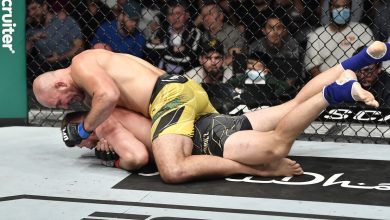 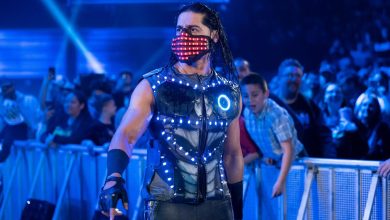 “I am going to become the United States Champion.” 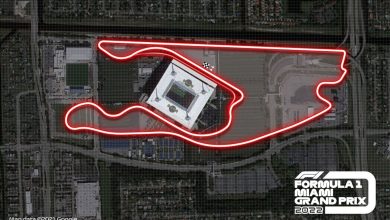