It’s also her first selection since 2019 that was not announced in partnership with Apple.

Winfrey announced Tuesday that she had selected Martha Beck’s “The Way of Integrity: Finding the Path to Your True Self.” She was to promote the selection Tuesday night through an author interview on her monthly livestream “The Life You Want Class,” on OprahDaily.com. Beck has known Winfrey since the early 2000s and was a longtime contributor to O, the Oprah Magazine.

“For over 15 years, I have looked to Martha Beck for her wisdom, and marveled at how she helps people through crises in their lives with such grace, insight, and humor,” Winfrey said in a statement. “As we all navigate this watershed moment in our collective history, `The Way of Integrity’ provides a roadmap on the journey to truth.“

Beck, whose book was published last year, said in a statement: “To have my work recognized in this way is so thrilling, it’s almost surreal. I think it’s also a statement about the desperate need for integrity in our public and private lives. Oprah Winfrey embodies this value, and for this reason alone I can’t imagine a greater honor.”

Recent Winfrey choices such as Richard Powers’ “Bewilderment” and Honorée Fanonne Jeffers’ “The Love Songs of W.E.B. Du Bois” had featured exclusive author interviews on Apple TV + and other special content through Apple. But Tuesday’s announcement does not refer to Apple. A Winfrey spokesperson, asked if the Apple deal was still in place, said “Apple will continue to amplify the selection across their Apple Book and Apple News verticals, but OprahDaily will be doing live virtual streaming events with the authors moving forward.”

Winfrey started her book club in 1996 and quickly became a singular force in publishing, her endorsements generating hundreds of thousands or more in sales of works ranging from contemporary novels such as Jane Hamilton’s “The Book of Ruth“ to older works such as John Steinbeck’s “East of Eden.” She ended her original club in 2011, then re-launched it a year later as Oprah’s Book Club 2.0.

In September 2019, she formally began her Apple partnership with Ta-Nehisi Coates’ novel “The Water Dancer.” 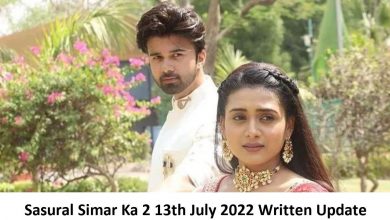 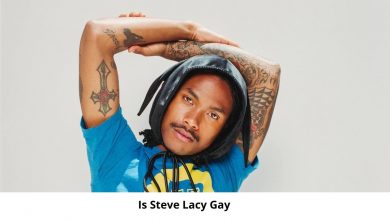 Is Is Steve Lacy Gay? Age, Height, Net Worth 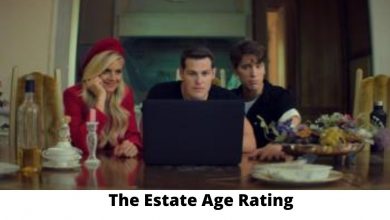 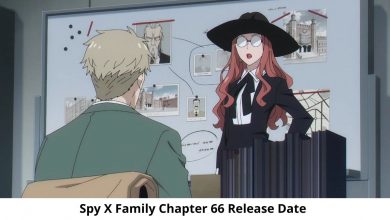 Spy X Family Chapter 66 Release Date and Time, Countdown, When Is It Coming Out?