TORONTO – Canadians hoping to continue their long tradition of heading to the movies on Christmas Day will have to mask up and check their local restrictions.

No fewer than seven new Hollywood films are opening this holiday weekend, including “The Matrix Resurrections,” spy prequel “The King’s Man” and family musical “Sing 2,” but depending on where you live, COVID-19 guidelines could affect the experience.

Most provinces have introduced tighter measures for large gathering spaces in hopes of slowing the spread of the highly contagious Omicron variant.

In Ontario, that means moviegoers will have to skip the usual popcorn and drinks as snacks can’t be sold for the theatres.

The province joins most of the country in introducing 50 per cent capacity measures, with variations of the rules in British Columbia, Alberta and Manitoba.

Only Saskatchewan has not introduced capacity restrictions for its cinemas.

In Nova Scotia, movie theatres are limited to 25 per cent capacity, topping out at 50 people per screen. Food must also be consumed in a designated area for eating and drinking.

And health officials in Quebec and Newfoundland have decided to close movie theatres for now as COVID cases surge in those regions.

The Christmas break is traditionally one of the busiest times of the year at movie theatres with an array of blockbusters and awards hopefuls filling the big screen.

But aside from the hurdles of the pandemic, the week’s newest releases are also being overshadowed by the massive success of “Spider-Man: No Way Home.” The Marvel adventure opened a week ago to huge numbers and is showing little sign of slowing down.

See also  Jinxed At First Season 1 Episode 9 Release Date and Time, Countdown, When Is It Coming Out?

The superhero flick is expected to pass $1 billion at the worldwide box office this weekend, making it the biggest film of the year.

Other new releases headed to theatres for the holidays include two films from notable auteurs, Paul Thomas Anderson’s dramedy “Licorice Pizza” and Joel Coen’s “The Tragedy of Macbeth.”

There’s also “A Journal for Jordan,” directed by Denzel Washington, and “American Underdog,” a dramatization of the life of National Football League MVP Kurt Warner.

This report by The Canadian Press was first published Dec. 25, 2022. 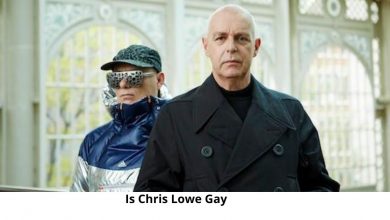 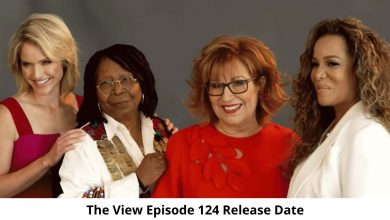 The View Season 25 Episode 124 Release Date and Time, Countdown, When Is It Coming Out? 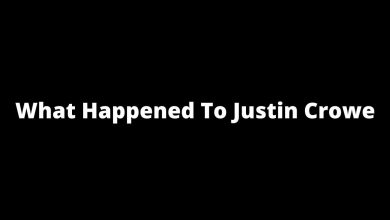 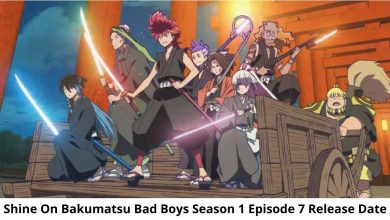