LEGO are on a roll with its video game tie-ins at the moment! We’ve got the Mighty Bowser roaring us down in October, and a new Princess Peach set coming next month. But we’re going to take a step away from Nintendo for just a second to bring you something that might just be the perfect companion for your LEGO NES.

Today, LEGO officially announced its version of the infamous Atari 2600 (thanks VGC!) just in time for the company’s 50th anniversary. The Atari 2600 is remembered for several reasons — some less good than others — but no one can deny that it’s an influential system that has now been immortalised as a LEGO set! LEGO shared a rather lovely clip to promote the buildable console, where the company delivered a set to someone who once got very excited about getting an Atari back in 1982.

*Sound on* Remember when you got your Atari? Recreate that Atari feeling with our homage to the 80’s console that will make you feel like a kid again 🕹️😊https://t.co/xDMaoucGX1
#LEGO #ATARI2600 pic.twitter.com/xLB1uXt3wC— LEGO (@LEGO_Group) July 19, 2022

Just like the NES that came before it, the Atari 2600 is pretty dinky and very elaborate. The console will be 8x33x22cm when fully built. But it doesn’t just come with the console! The 2,532-piece set makes up the console, controller, small builds of three iconic games — Asteroids, Centipede, and Adventure — and you can even build cartridges to go inside the console!

Our favourite thing about the build has to be the vignette you can build, which recreates a 1980s-style room complete with posters, a cat, and a can of soda!

Not convinced? Here are some rather dashing photos of the build from LEGO itself: 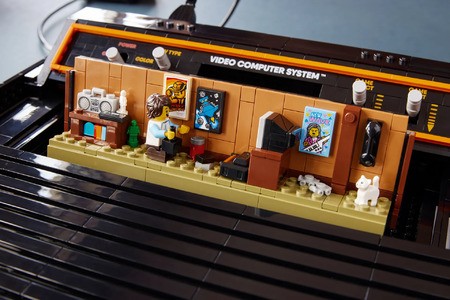 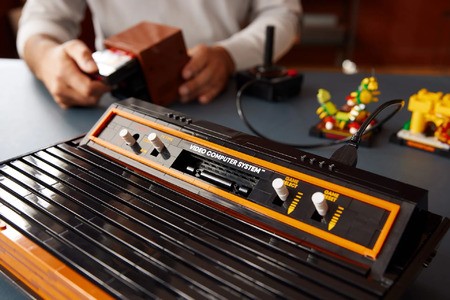 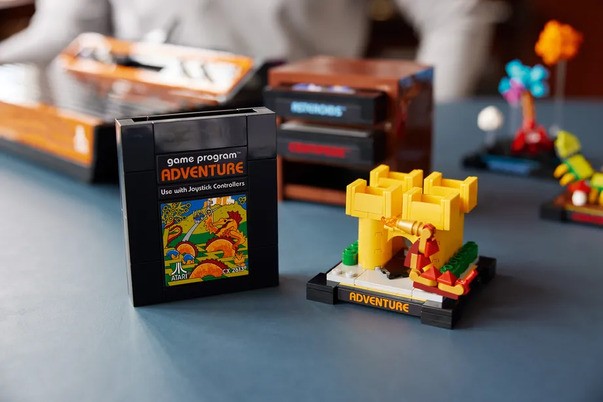 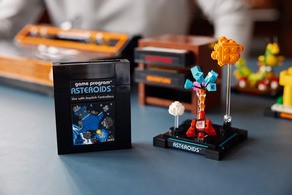 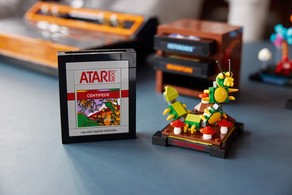 The set launches on 1st August and will retail at £209.99 (or equivalent), but it’s getting our retro fuzzies all warm. Our NES needs a friend, and we know just the candidate to sit on the shelf next to it. You can check out everything you need to know about the console over on LEGO’s store page.

Will you be picking up the LEGO Atari 2600? Let us know your thoughts on the buildable console in the comments! 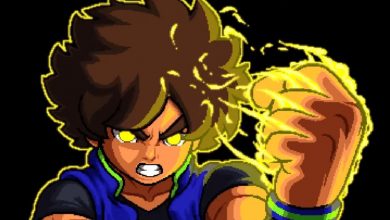 Round Up: EVO 2022 Every Nintendo Switch Announcement & More 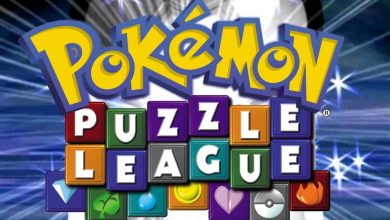 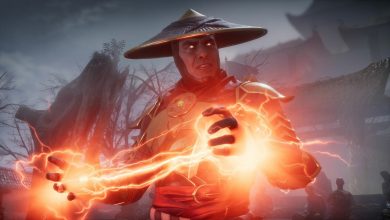 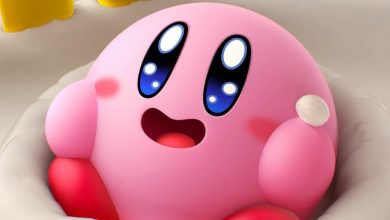