It’s a great credit to The Legend of Zelda: Breath of the Wild’s game design that five years on, we are still discovering new things. These various breakthroughs have come in many forms, from glitches to finding secret locations to interesting character interactions, and the latest one came from Reddit user’s persistence in hunting down very specific NPCs.

Those who have played Breath of the Wild — which, we assume, is almost all of you reading — will be well aware of the banana-dropping Yiga Clan and their duplicitous shape-shifting interruptions over the course of your journey. But did you know that each wandering Yiga member’s disguise is in fact based on another NPC somewhere else in Hyrule?

As flagged by our friends at Eurogamer, in what can only be described as the biggest Where’s Wally-style hunt available to the Switch, justlookingfordragon took it upon themselves to find the original named NPC counterpart for each Yiga clone. Anchoring their search to the Yiga at Hebra Trailhead Lodge, the brave explorer was able to see a total of 14 different disguise options by saving or reloading the game (which forced the Yiga to do something of a virtual quick-change into another character).

Having snapped a picture of each disguise, the Redditor then tracked down each of the corresponding NPCs in order to prove their point. We have attached a few examples of their findings below consisting of photos of the NPC and where to find them, but be sure to check out the original Reddit thread to see just how much work went into tracking down all 14 ‘twins’.

Rik is a Hylian traveler who makes his way between Wetland Stable and Kakariko Village. He worries about pretty much everything, except for getting his identity stolen.

Ronn was a bit harder to track down as the wiki doesn’t have a description about him, but I found him near the Forgotten Temple. His horse wanted to be in the picture so badly that I wasn’t able to get a better picture of the rider.

Spinch the Hylian Not to be confused with Spinch the Horse. The wiki doesn’t have much information about them, but I found “the Spinches” at Lakeside Stable. That guy basically only talks about horses.

With over 200 NPCs spread across Breath of the Wild’s expansive map, these finds are pretty impressive. Talk about finding a needle in a haystack! Maybe they can help us find that one Korok we’re still missing. Grrr.

What is your most impressive Breath of the Wild discovery? Leave a comment below! 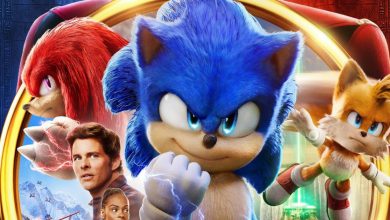 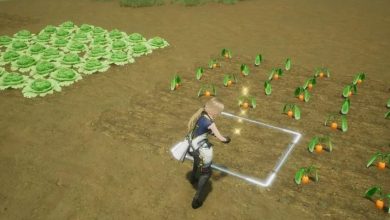 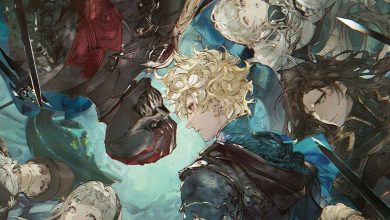 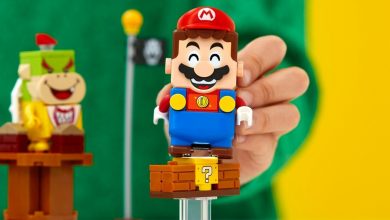