Charles Oliveira was stripped of his UFC title before UFC 274

Casey O’Neill shared her thoughts on who the champion in the UFC Lightweight division is after a photo with Charles Oliveira.

Do Bronx came into his UFC 274 fight against Justin Gaethje as the champion. However, he missed weight by half a pound and was stripped of the title ahead of the clash.

Oliveira kept calling himself the champion and put on a grand show to dispatch Gaethje in the first round. While he didn’t claim the title since he was ineligible to do so, many have been calling him the champion.

King Casey, who snapped a picture with the Brazilian, called Oliveira the champion.

Oliveira might not be the champion but he has been incredible and notched up his 11th UFC win in a row. He already holds several submission records in the UFC, and it will be interesting to see who he faces next.

He might face Islam Makhachev, who is also on a great winning streak. The other rival could be Michael Chandler, after his brilliant win over Tony Ferguson at UFC 274.

Casey O’Neill out for a while

King Casey, for her part, is on a nine-fight winning streak. The 24-year-old defeated Roxanne Modafferi at UFC 271.

O’Neill was to fight Jessica Eye at UFC 276. However, she had to withdraw from that fight after tearing her ACL.

O’Neill posted a photo of her recovery recently, and hopefully, she will be back in action stronger than earlier.

There are high hopes placed on King Casey’s shoulders and it will be interesting to see how she does once she returns to action. 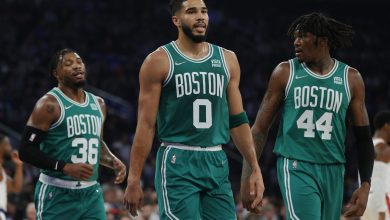 Boston Celtics stun the Milwaukee Bucks in game 4; level up the series 2-2 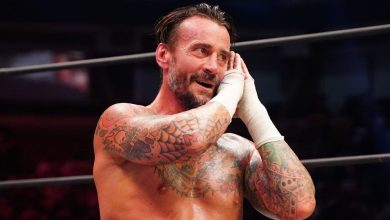 “I’ve never been happier in a wrestling ring.” 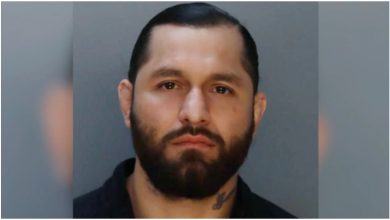 Jorge Masvidal has been issued stay away order from Colby Covington