In fact, today is the launch day for Red Fables’ suspiciously similar-looking Mini Subway: Logic on the Metro Line on Switch eShop. As noted by our friends over at Eurogamer, although released years apart, the latter of these games is a blatant replicant of the former, with the gameplay, objectives, and icons almost directly matching the original puzzler.

Check out the two screenshots below and see how closely Mini Subway’s developers were thinking along the same lines: 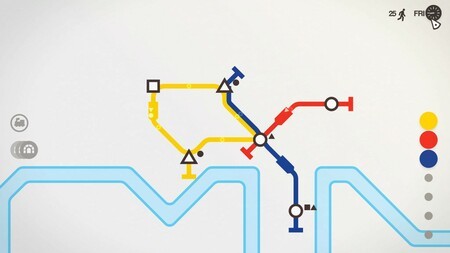 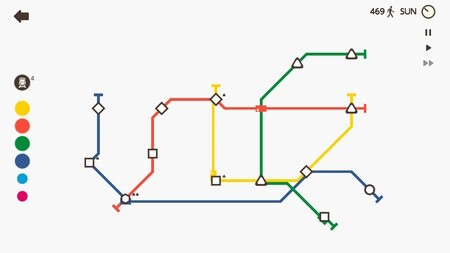 Though hardly the first time this has happened in the industry, Mini Metro’s developer, Dinosaur Polo Club, appears rightfully ticked off by this replacement bus service disguised as a train. In a statement to Eurogamer today, the developer said the following:

As a small indie studio, we recognize that our own successes are, in part, due to standing on the shoulders of giants, and that part of the creative process involves taking inspiration from others and making it your own. Seeing people take inspiration from our games has been an amazing experience, but of course, there’s a difference between inspiration and plagiarism.

We owe it to our team to defend the work we’ve invested so much into, so we evaluate every report of copycat or clone versions of our games to assess whether they breach our trademark. While we always try to reach out to the developers first, if required, we will take legal action.

It’s a joy to see our games inspire others to make their own. We are nothing if not sympathetic to the hard work of fellow indie devs, but the work should be inspired by, not copied from.

Dinosaur Polo Club has a point. Part of a game’s development is always going to involve borrowing themes from certain games and using them to create something which is new and interesting. What we can see from Mini Subway appears to be less about using an engaging idea and more a case of plain homework-copying.

Like the fictional city of Mini Metro itself, creative lines are always going to cross; but when you have one game mirroring the other and at almost half the price (Mini Subway is currently available on the Nintendo eShop for £3.59 while Mini Metro sits at £7.49) then a collision is imminent.

The mention of legal action from Dinosaur Polo Club — who launched the road-based semi-sequel Mini Motorways on Switch back in May this year — could spell the end for Mini Subway, hopefully deterring other developers from such an act in the future, although this is hardly the first time that a studio has made such a threat. It appears that there may be a few more stops to go before we fully leave Plagiarism City.

What do you think of this replicant approach to game development? Let us know in the comments! 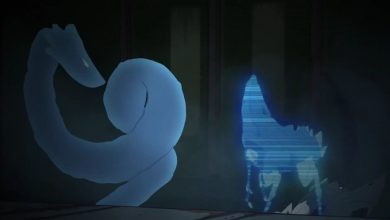 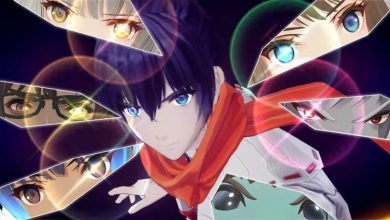 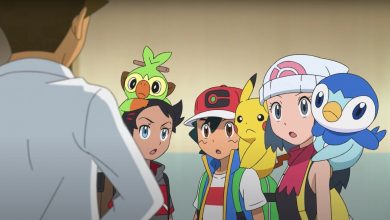 Pokémon: The Arceus Chronicles Premiers At The UK World Championships 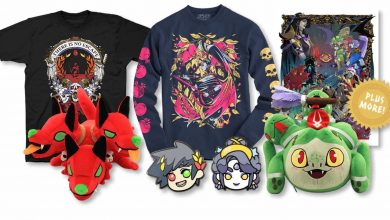