The Miami Heat will face the Philadelphia 76ers on 10th May 2022, in what will be the 5th game of their ongoing series in the Eastern Conference Semi-Finals. Miami won the first two games at their home court, while Philly bounced back with two straight wins at their home court.

The series is currently leveled up at 2-2, and the 5th game will be very crucial for both teams. If the 76ers win this game, playing away from home, then they’ll get a significant advantage in the series.

Players to watch out for Miami Heat vs Philadelphia 76ers

Harden turned back the clock in game 4 where he completely took over the game and helped the 76ers cruise past Miami to level up the series. He once again will be expected to shine and try to win this game for his team.

Jimmy Butler has quite arguably been the best player in this series, and he will look to continue his dominance to win this game for his team, and get the lead back in the series.

After losing two straight games, Miami is now back at their home court, and they will be the favorites to win this game and go 3-2 up in the series.

You can watch the game via NBA LEAGUE PASS 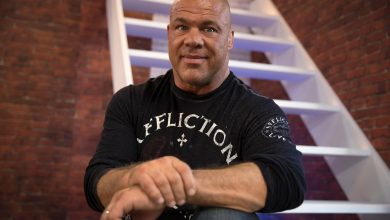 Kurt Angle wants to manage a new stable in WWE 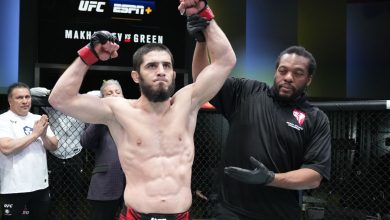 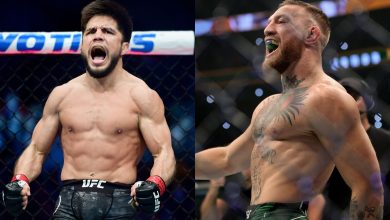 Conor Mcgregor has no USADA test listed for 2022, Cejudo has four