Wales interactive, known for its FMV games such as The Bunker, Late Shift, and Five Dates, is heading into the FMV space once again in Q4 2022 with Mia and the Dragon Princess.

The first of three interactive movie announcements, Mia and the Dragon Princess tells the story of Mia, a young woman stuck in a unfulfilling job, dreaming of adventure. She soon finds herself pulled into a world of intrigue and danger when a mysterious woman turns up on her doorstep, leading to a series of events that will change Mia’s life forever.

Are you excited to dive into another FMV game from Wales Interactive? Share your thoughts in the comments below. 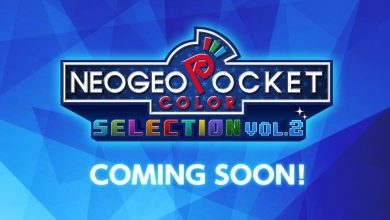 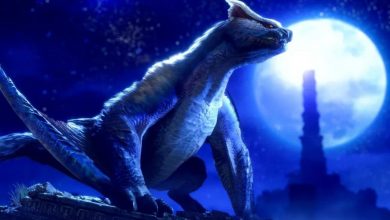 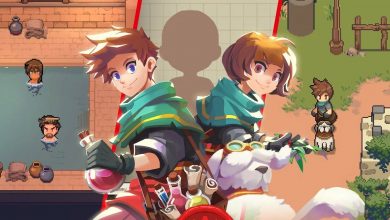 Dogs, Death, And Fantasy Life – An Interview With The Creators Of Potion Permit