Is Jo Koy And Chelsea Handler Still Together?

Chelsea Handler and Jo Koy started dating in September 2021, almost fifteen years after they first met each other. In her podcast Dear Chelsea she admitted that she had been attracted to him back in 2007 when they were working on her talk show together. She said that at the time she had suppressed them. Chelsea then said, “By the way, who gives a s–t? Look where we are now. I would’ve ruined it if I had those feelings earlier, probably.”

Are Jo Koy And Chelsea Handler Still Together?

The couple is no longer together, they parted ways one year after they started dating. Chelsea Handler announced their separation on her Instagram account. She said, “It is with a heavy heart to announce that we have decided together that it is best for us to take a break from our relationship right now.” She then continued and said, “I know many of you were invested in our love, and I wanted to express to you how much that meant to both of us. How much it still means. And how much I now believe in love for each of us.”

Chelsea Handler then went on to write an open letter to Jo Koy and said, “You blew my creativity open, my lust for working hard again, being on the road again, and you reminded me who I was and always have been, and my feet have never been more firmly planted on the ground,” she said. Chelsea then added that he had changed her life forever.

Jo Koy is an American stand-up comedian. He was frequently on E!’s late-night show Chelsea Lately. Since then he has been in a series of late-night shows on Comedy Central and Netflix. He is Filipino-American and his father was a part of the United States Air Force when he met Jo Koy’s mother. He was born in June 1971 and he is now 51 years old. He was married to Angie King for a long time and he has one child.

Chelsea Handler is an American comedian, actress and author. She hosted the late-night show Chelsea Lately on E! Network between 2007 and 2014. She also released a Netflix Documentary called Chelsea Does in January 2016. In 2012, she was named one of the most influential people by Time Magazine. She was born in February 1975 and she is now 47 years old. 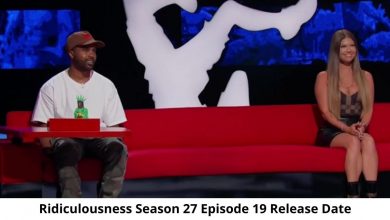 Ridiculousness Season 27 Episode 19 Release Date and Time, Countdown, When Is It Coming Out? 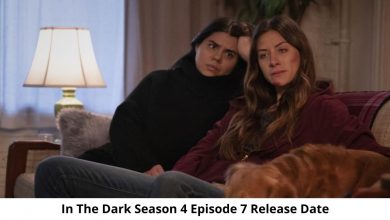 In The Dark Season 4 Episode 7 Release Date and Time, Countdown, When Is It Coming Out? 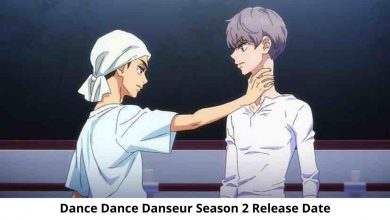 Dance Dance Danseur Season 2 Release Date and Time, Countdown, When Is It Coming Out? 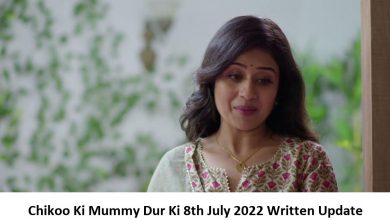