TORONTO – Donny Gerrard, the lead vocalist of Canadian band Skylark known for their 1972 hit “Wildflower,” has died. He was 75.

Born in Vancouver, Gerrard found his footing in the music scene as part of pop and R&B outfit Skylark, which counted producer David Foster as its keyboardist.

The band formed when members of Ronnie Hawkins’s backup group split from the musician to start their own gig.

After Skylark, Gerrard forged on as a solo artist, signing with Elton John’s Rocket Record Company where he released “(Baby) Don’t Let It Mess Your Mind,” a cover of a Neil Sedaka song, and “Words (Are Impossible),” an English version of a hit by Italian single Drupi.

Gerrard later joined the Foster-produced 1985 all-star charity single “Tears Are Not Enough,” which raised money for the famine in Ethiopia. He performed alongside Bryan Adams for his part.

Much of Gerrard’s later work was completed outside the spotlight, including vocals provided to albums by Neil Diamond, Bob Seger, Bette Midler and Linda Ronstadt.

He also recorded with Mavis Staples on her Grammy-winning 2010 album “You Are Not Alone” which led to supporting her on a U.S. tour with Bonnie Raitt.

Gerrard was “as beautiful and soulful a singer as he was a man,” Raitt said in a Facebook post.

“We were blessed to become friends and get to hear the magic he brought every night to Mavis’ sets.”

This report by The Canadian Press was first published Feb. 8, 2022. 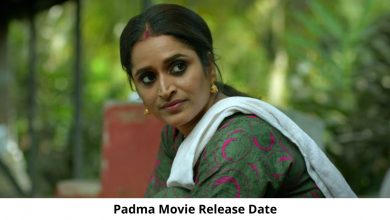 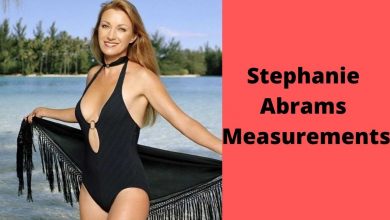 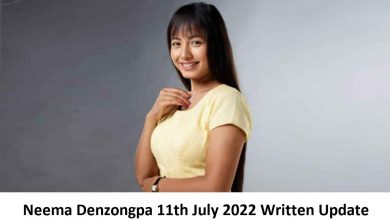 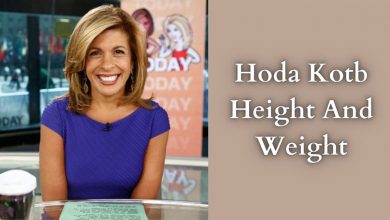 Hoda Kotb Height And Weight, Who Is Hoda Kotb Fiance? How Much Does Hoda Kotb Make?