We got to see a little bit more of Bright Memory: Infinite during ‘not-E3’ last month. This action FPS blasted onto Steam last year with stunning visuals and electrifying combat that — with the cyberpunk feel, natural surroundings, and those weapons — reminds us a little bit of the fantastic Crysis.

Looking at trailers, we wondered “how would publisher Playism and developer FYQD Studio pull off a port of this beautiful-looking game?” Especially as it’s not Cloud-based. Now we’ve got our first glimpse of the game running on Switch and a release date!

The game will aim to run at 1080p docked and you’ll be able to shoot and slash at enemies using the Switch’s gyroscope features. All in all, the trailer above gives us the impression that this will be a solid Switch port, and given how gorgeous the game looks on PC, we’re glad. 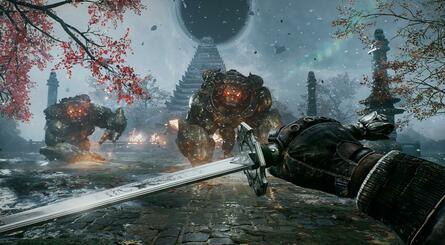 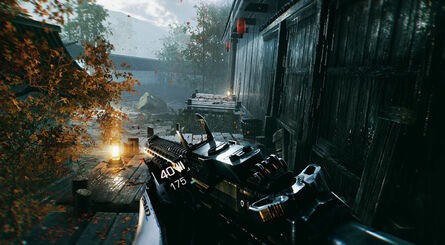 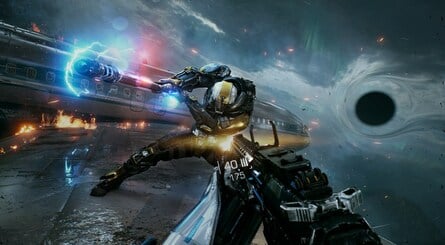 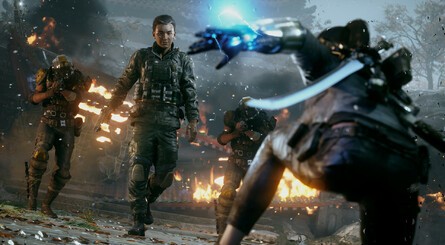 The game launches on the eShop on 21st July, barely two weeks away. But if you’re curious about what this hybrid shooter will bring to the table, then check out the game’s description:

Bright Memory: Infinite is an epic fusion of the FPS and action genres brought to you by indie developer FYQD-Studio. Combine a range of skills and abilities to unleash dazzling combos on your enemies.

Story:
In the year 2036, a strange phenomenon for which scientists can find no explanation has occurred in the skies around the world. The Supernatural Science Research Organization (SRO) has sent agents out to various regions to investigate this phenomenon. It is soon discovered that these strange occurrences are connected to an archaic mystery – an as-of-yet unknown history of two worlds, about to come to light…

Gameplay:
Bright Memory: Infinite combines the FPS and action genres to deliver a high-octane experience. Mix and match available skills and abilities to unleash magnificient combos on your enemies. Your trusted sword allows you to slash through crowds of enemies and even repel their gunfire. The guns you come across in-game can be customized with a variety of ammunitions. Choose between incendiary bombs, sticky grenades, homing missiles, and more to suit your situation.

You can pre-order the game right now on the eShop for $19.99 ahead of its release nearer the end of the month.

Will you be picking up Bright Memory: Infinite on Switch? Played the PC version? Let us know down in the comments!

See also  Crisis Core: Final Fantasy VII Reunion Is Apparently Much More Than A Remaster, But Not A "Complete Remake" 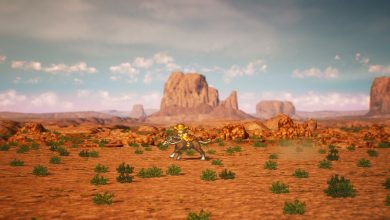 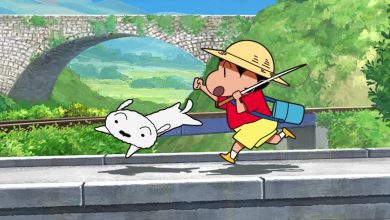 Shin chan: Me and the Professor on Summer Vacation -The Endless Seven-Day Journey- Review (Switch) 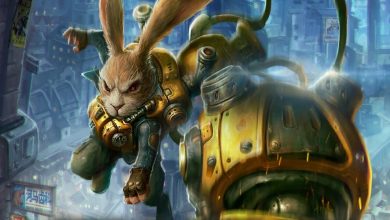 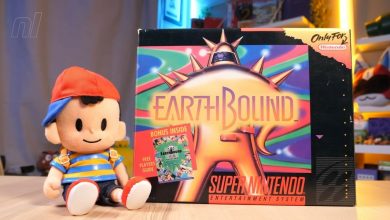 Video: Watch Us Find Our Retro Gaming Grail In This Boxiest Of Unboxing Videos