Five Canadian short films have advanced to the latest round in the Academy Awards race.

Canadian contenders account for four of the 15 films that were shortlisted for the Oscar for best animated short film.

Among the animated shorts vying for a nomination are “Angakusajaujuq: The Shaman’s Apprentice,” an adaptation of a traditional Inuit story directed by Zacharias Kunuk.

Also in the running are three National Film Board of Canada co-productions: “Affairs of the Art” by Joanna Quinn and Les Mills, “Bad Seeds” by Claude Cloutier, and “Flowing Home” by Sandra Desmazières.

The official list of Oscar nominations is to be announced on Feb. 8.

This report by The Canadian Press was first published Dec. 21, 2022. 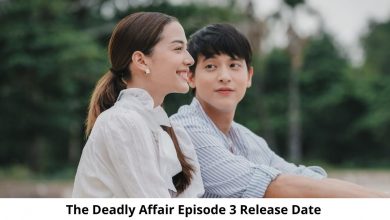 The Deadly Affair Season 1 Episode 3 Release Date and Time, Countdown, When Is It Coming Out? 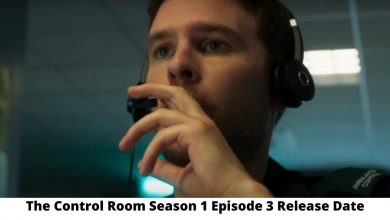 The Control Room Season 1 Episode 3 Release Date and Time, Countdown, When Is It Coming Out? 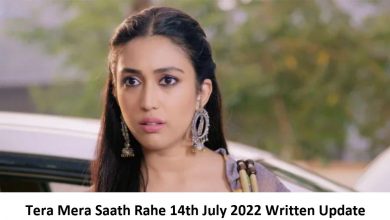