TORONTO – Amanda Cordner, one of the stars of CBC comedy “Sort of,” is among the nominees for new gender non-conforming categories at the ACTRA Awards.

ACTRA Toronto, the largest branch of the Canadian performers’ union, announced the contenders for it’s annual awards on Thursday.

This year will be the first to recognize gender non-conforming artists in the male and female categories for voice and screen awards in an effort to be more inclusive.

In the newly named “outstanding performance – gender non-conforming or female” category, Cordner is up for their role as 7ven, best friend to lead performer Bilal Baig’s character Sabi, on “Sort Of.” Both characters are non-binary.

Cordner is nominated alongside Amanda Brugel for “The Handmaid’s Tale,” Getenesh Berhe for “Cinema of Sleep,” Kelly McCormack for “Sugar Daddy,” and Tamara Podemski for “Coroner.”

Union organizers say gender non-conforming performers were given the option to submit to a category based either on the gender of the character they played or how they personally identify.

They also note that the changes were made in consultation with the chapter’s queer committee, outACTRAto.

In the newly named “outstanding performance – gender non-conforming or male” category, Colm Feore has been nominated for his performance in the film “Sugar Daddy.”

He will compete against Dayo Ade for “Cinema of Sleep,” Emeka Agada for “Nurses,” Vlad Alexis for “Lune,” and Thomas Antony Olajide for “Learn to Swim.”

The nominees for “outstanding performance – gender non-conforming or female voice” include Angela Asher, for “Silver Cord Trailer,” Tina Jung for “Riders Republic,” Kimberly-Sue Murray for “Marvel’s Guardians of the Galaxy,” Lisa Norton for “Glowbies” and Ana Sani for “Ollie’s Pack.”

In the “outstanding performance – gender non-conforming or male voice,” the nominees are Joshua Graham for “Go, Dog. Go,” Deven Mack for “Dragalia Lost,” Jon McLaren for “Marvel’s Guardians of the Galaxy,” Anand Rajaram for “Go, Dog. Go,” and Rob Tinkler for “Around the World in 80 Days.”

The ACTRA Awards will be broadcast on ACTRA Toronto’s YouTube channel on March 6.

This report by The Canadian Press was first published Jan. 28, 2022. 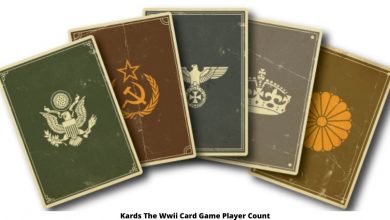 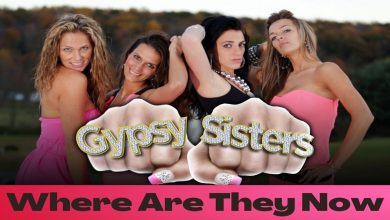 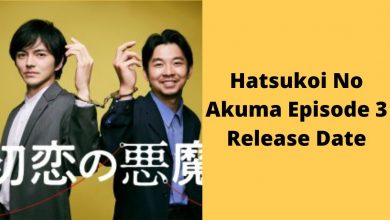 Hatsukoi No Akuma Season 1 Episode 3 Release Date and Time, Countdown, When Is It Coming Out? 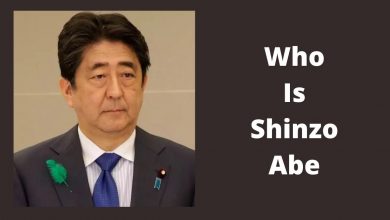