Who remembers Risen? This PC and Xbox 360 action RPG, developed by the German company Piranha Bytes, came out in 2009. At the time, reviewers praised the game’s visuals, gameplay, and voice acting, but the Xbox version came under a lot of criticism for being a bit of a technical mess.

Now, Gematsu has spotted that the game has been rated for a Switch port in Germany. Filed by rating board USK, the game is supposedly coming to PS4 and Xbox One too and will be published by THQ Nordic.

Originally published by Deep Silver, Risen was marketed as a ‘gritty’ fantasy RPG about a character who ends up on the fictional mountainous island of Faranga — inspired by Sicily. On the island, High Inquisitor Mendoza wishes to gain entry to an ancient temple, which is known to house Titans. You must explore the island and get into the temple, which leads to the heart of the island’s volcano.

Risen, first released for Xbox 360 and PC in October 2009, has been rated for PS4, Xbox One, and Switch in Germany, published by THQ Nordic: https://t.co/7Eb1GkNwN1

The game’s Steam page states the game can take over 60 hours, so that’s a pretty beefy RPG to play in the comfort of your own bed! And though Risen received two sequels in the following years, both were much less well received that the first entry.

Interestingly, publisher THQ Nordic is holding a showcase next week — on the 12th August at 12pm PDT / 3pm EDT / 8pm BST / 9pm CET — so we may hear a little bit more about this then. in the meantime, check out the game’s launch trailer from back in 2009.

THQ Nordic could also be bringing AEW: Fight Forever to Switch too, a recent Amazon UK listing suggests. We’ll have to wait until next Friday to find out!

Have you played Risen before? Would you be interested in a Switch port of the game? Let us know! 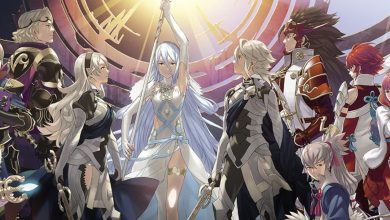 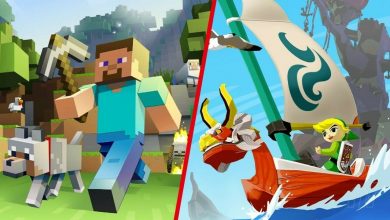 Random: A Fan Has Made A Wonderful-Looking Zelda: Wind Waker Pack For Minecraft 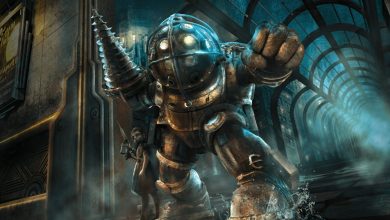