Let’s start with the NXT results for 24 May:

Stacks and Enofe got us underway. Edris got Lorenzo in the corner and Blade worked him over with a tag. Springboard arm drag into a dropkick followed by a tag to Enofe.

Legado del Fantasma was watching the match from backstage. Santos Escobar said he is going to the ring. Legado del Fantasma came out to the stage area. After the match, Tony D’Angelo called them out to the ring. Blade took Two Dimes off his feet, big lariat in the ropes, headed up top, diving crossbody. However, the heels took Enofe out on the floor, and a neckbreaker drop put both men down and out. In the end, Lorenzo and Donovan picked up the victory.

The two factions brawled inside the ring until a plethora of referees pulled them apart.

Wes Lee was being dominated from the get-go. Sanga used some heavy blows to wear down the high-flyer. Every time Lee looked to muster some offense, Sanga was stopping him in his tracks. Lee knocked Sanga out of the ring. The former hit a series of kicks to try and get back in the match.

Lee hit a double stomp to the back of Sanga and dropkicked the big man hip-first into the steel steps. In the end, Sanga won the match after delivering a lethal clothesline followed by a Chokeslam.

Xyon Quinn was outside the ring after the match ended. He applauded Sanga and got inside the ring. Quinn seemed to be set to attack a rattled Lee but Sanga came back and stood between the two men. Quinn exited the ring as Sanga lifted Lee back to his feet in a show of respect.

Elektra Lopez started the match on a strong note, using her power to perfection. Alba Fyre, however, fought back with a series of offensive maneuvers. Lopez got back the control of the match soon enough using her strength until Fyre delivered a Superkick followed by a headbutt. In the end, Fyre won the match after delivering a senton from the top rope.

Cora Jade was in the front row watching the match. Lopez got involved in a war of words with Jade after the match but things did not get physical.

The post WWE NXT Results, winners, and grades, 24 May 2022: Bron Breakker and Mandy Rose will be in action appeared first on Media Referee. 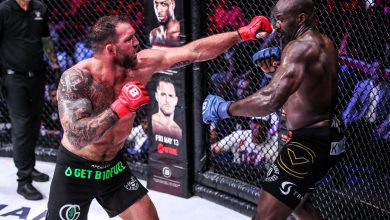 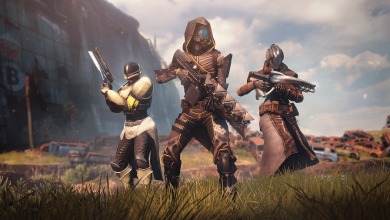 How to complete Shoot to Score Quest in Destiny 2 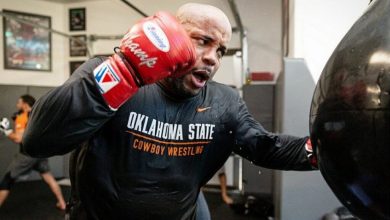 Daniel Cormier pleads Tony Ferguson to reflect on his loss 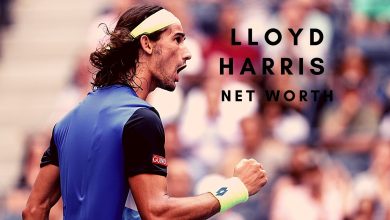