Across 18 chapters “The Swells” evolves as a novel at odds with itself. A confection with hopes of providing meaty sustenance, the fourth novel of Montrealer Will Aitken (“Terre Haute”) can’t fulfil disparate aims.

The story’s initial — and principal — mode is whimsical comedy that could easily be called Wildean (after Oscar). It’s frivolous and camp and hyperbolic.

That distinctive humour is apparent from the first page, where Briony, the Luxury Travel Associate Editor at Euphoria! magazine, dines on “less than supernal” lettuce gazpacho and whey granita. The restaurant is ranked seven-star. Also, it’s underwater.

Briony’s latest assignment — aboard the Emerald Tranquility, the “richest ship afloat” — comes with news about an editorial format pivot and Briony’s demotion to a once-monthly listicle writer paid $200 USD ($254 Cdn.).

Soon enough the plucky Canadian aficionado of produits de luxe is dining with the .01 per cent. She chats emptily with Count Guido Maladoroso “of Papal nobility” and Doña Cuantos Cuantos-Besos “of the Buenos Aires bauxite dynasty” and strolls gilded decks named Balenciaga and Lanvin.

Not developed much beyond their ludicrous names, Aitken’s “hyper-privileged” characters stick to facile conversations and blithely accept the pecking order. (On the Wraith Deck far below, naturally, trouble is brewing.)

“It sounds like high farce on the high seas,” a character called Kurd exclaims. He could be describing the novel where he’s seen overdressed while savouring opium tea.

See also  The Real Housewives Of Atlanta Season 14 Episode 10 Release Date and Time, Countdown, When Is It Coming Out?

Sailing from port to port in southeast Asia, Briony meets celebrities and ultra-rich eccentrics; she also becomes infatuated with Mrs. Moore, an outlier who draws attention to Briony’s “path from superficiality to redemption.”

For a supposed leisure cruise, the Emerald Tranquility is beset by colossal problems, not least pirates, radicalized crew and, eventually, passengers detained at an island prison camp with bamboo stockades.

Those changes are accompanied by a rhetorical about-face.

Instead of droll banter and Champagne, there’s “one great undifferentiated mass condemned to a global hell of deprivation, disease, and rapidly diminishing life expectancy” (Mrs. Moore says that mouthful shortly after speaking of “war, exploitation, environmental desecration, [and] systemic racism”).

The net effect is unsettling: can seriously trivial comedy explore economic disparity in a substantial way? Perhaps, but not in “The Swells.” Aitken writes his characters as silly and, well, farcical. Even the deepest, Briony, develops but remains a comical figure. As such, they’re out of place as beaten slaves in a labour camp. And as gossamer things, they can’t support the weight of the story’s new sobriety.

As the novel strives to grow serious and meditate on struggle and oppression, it requires a different genre and earnest characterization.

But Briony suddenly examining her “pointless life” or Viscountess Grimsley Arserton brutalized and carrying around a slop pail? They’re odd and jarring and disconcerting sights.

See also  Zombies 3 Characters, Cast, And All About The Aliens In Zombies 3 Actors

“My Two-Faced Luck,” the fifth novel by Salt Spring Islander Brett Josef Grubisic, is out now 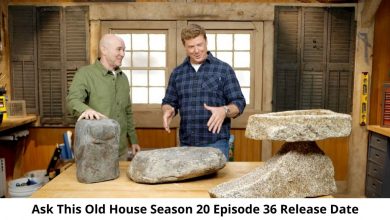 Ask This Old House Season 20 Episode 36 Release Date and Time, Countdown, When Is It Coming Out? 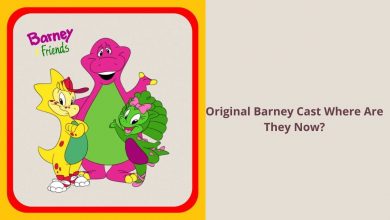 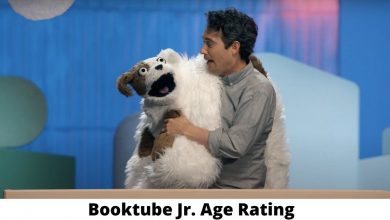 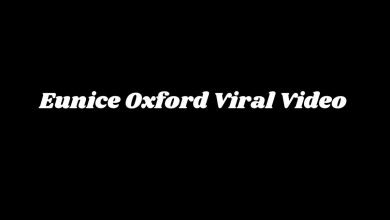