Why is the French Open also called the Roland Garros?

The first edition of the French Open was held in 1928. At the time, Emile Lesueur, president of the Stade Francais, requested the venue be named after his heroic former classmate Roland Garros, who tragically died during World War I in 1918.

However, Roland Garros was never associated with the tennis game. He was born in 1888 and was a pioneering French aviator and a fighter pilot In 1913, Garros became the first person to fly over the Mediterranean. He is also known as the world’s fighter ace to many and while not much is known about him, he has an entire tennis Grans Slam named after him.

Prior to the World War, Aero Club of America hailed Garros for his invention of an armoured propeller for the fighter planes. Garros was killed in the war in 1918, just a day before his 30th birthday. Apart from his French Open tribute, an airport on the French island of Réunion is also named after Roland Garros. 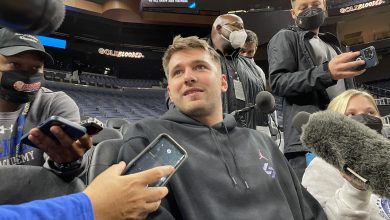 “I’m 23, man. I’m still learning a lot”- Luka Doncic gives his view on the struggle of his team against the Warriors in WCF 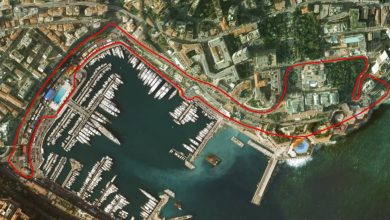 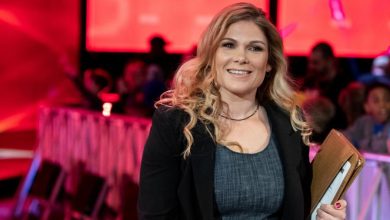 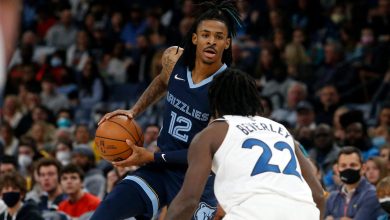