Home » Guides » Why Did Kim Quit Being a Lawyer in Better Call Saul?

So you’ve just watched episode 9 of Better Call Saul’s final season, and you’re wondering why Kim quit being a lawyer. Here’s what you need to know. Do be warned that this article contains spoilers for Better Call Saul, up to and including the ninth episode.

Titled Fun and Games, this episode shows Kim and Jimmy dealing with the aftermath of Howard’s death. Towards the end, we also get a big revelation: Kim is no longer a lawyer.

Why Did Kim Quit Being a Lawyer in Better Call Saul?

To put things plainly, Kim quit her job as a lawyer in Better Call Saul simply because she didn’t think she was fit to be a lawyer anymore, and Howard’s death was the catalyst for that.

She says as much in her final scene with Jimmy, where she admits that their relationship was poisonous for all the people around them. After Howard’s death, and after helping to gaslight Cheryl at Howard’s memorial just so she can wave off any suspicion thrown at Jimmy, Kim realizes that she doesn’t like the person she’s become in this relationship. She also realizes that she’s abused her power and standing as a lawyer to pull scams on multiple people, and had gone too far when it eventually led to the death of an innocent person.

With all of that weighing on her, she gives notice to the bar and reassigns all her cases. To take things one step further, she also decides to end her relationship with Jimmy so that she can completely remove herself from the toxic situation and potentially start fresh on her own.

It’s unclear whether we’ll ever see Kim again, but even if we don’t, this definitely serves as a nice ending point to her character arc as she’s finally redeemed herself after making so many bad decisions with Jimmy.

That’s all you need to know about why Kim quit being a lawyer in Better Call Saul. Be sure to check out the rest of our Better Call Saul coverage as well, including our take on why Gus left the bar so abruptly this episode, the meaning behind the black and white scenes, as well as our series trivia quiz which will test how well you’ve been paying attention to the show. 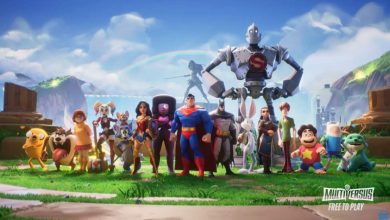 What Toast Does in MultiVersus, Explained 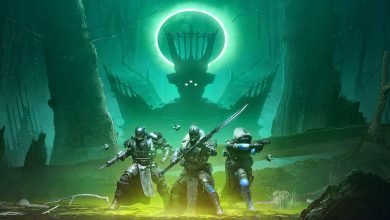 Is Destiny 2 Down? How to Check Destiny 2 Server Status 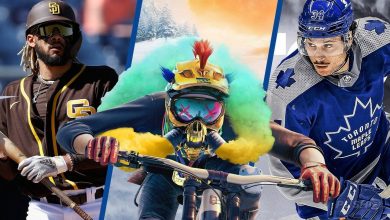 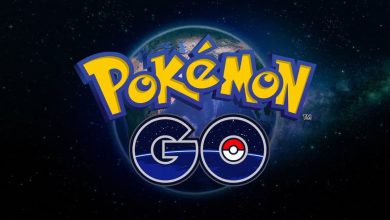