NEW YORK – Whoopi Goldberg expressed regret Tuesday for saying on “The View” a day earlier that race was not a factor in the Holocaust, saying she was “deeply, deeply grateful” for getting an education on the topic.

“The View” brought on Jonathan Greenblatt, CEO of the Anti-Defamation League and author of “It Could Happen Here,” to discuss why her words had been hurtful.

Greenblatt said “The View,” in the market for a new co-host following last summer’s departure of Meghan McCain, should consider hiring a Jewish woman to keep the issue of antisemitism in the forefront.

Goldberg had apologized via social media late Monday for her statements on the show that day, where she said the Holocaust was “not about race … it’s about man’s inhumanity to other man.” Panelists on the show had been talking about a Tennessee school board’s banning of “Maus,” a Pulitzer Prize-winning graphic novel about the Nazi death camps during the Second World War.

“I misspoke,” Goldberg said at the opening of Tuesday’s show.

“My words upset so many people, which was never my intention,” she said. “I understand why now and for that I am deeply, deeply grateful because the information I got was really helpful and helped me understand some different things.”

She said that “words matter and mine are no exception. I regret my comments and, as I said, I stand corrected and I stand with the Jewish people as they know and y’all know, because I’ve always done that.”

Greenblatt said that many people in the 21st century consider race to be simply about people of color. But Nazi leader Adolf Hitler considered Jews to be an inferior race, which he used to justify the killings.

Goldberg’s apology via Twitter on Monday night, where she said she was sorry for the hurt that she caused, was welcomed by Jewish leaders in the U.S., and the chairman of Israel’s national Holocaust memorial invited her for an educational visit.

Goldberg’s “apology and clarification are important,” said Yad Vashem chairman Dani Dayan, who invited her to the World Holocaust Remembrance Center in Jerusalem to “learn more about the causes, events and aftermath of the Holocaust.” His statement said Goldberg’s original comments indicated “a fundamental misunderstanding of the nature of the Holocaust & antisemitism.”

On “The View” Monday, Goldberg had expressed surprise that some Tennessee school board members were uncomfortable about nudity in “Maus.”

“I mean, it’s about the Holocaust, the killing of six million people, but that didn’t bother you?” she said. “If you’re going to do this, then let’s be truthful about it. Because the Holocaust isn’t about race. No, it’s not about race.”

She continued on that line despite pushback from some of her fellow panelists. 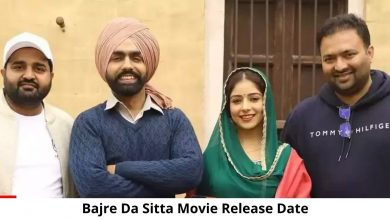 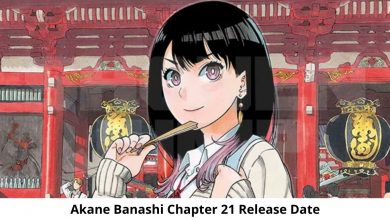 Akane Banashi Chapter 21 Release Date and Time, Countdown, When Is It Coming Out? 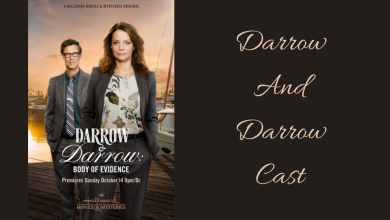 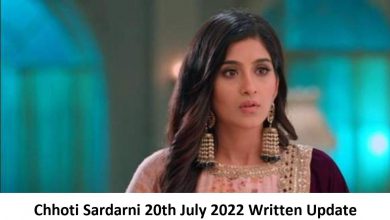