A new Pokemon game means new Professors, and we are here to tell you all about Professor Sada and Turo.

Home » Guides » Who Are the New Professors in Pokemon Scarlet and Violet?

Pokemon Scarlet and Violet might be following some traditions of the series, but it is also treading new ground in many ways. One of the most exciting things about the game is that there are two Professors, not just one. Where things get really interesting is that depending on which game you choose to play, that will impact which Professor you end up dealing with.

Who Are the New Professors in Pokemon Scarlet and Violet?

The new Professors in Pokemon Scarlet and Violet are called Professor Sada and Professor Turo. According to the official press release, each Professor is carrying out research in the region, so it looks like there may be some friendly competition between the two. You might end up working for one and against the other as you explore Scarlet and Violet’s open world.

The names of the characters and how they are dressed also play into a popular theory about the game, which is that it will somehow be set in both the past and the future. Professor Sada, who is dressed in some older-looking garb, can be associated with the Spanish word “pasada,” which means past. Turo, on the other hand, is dressed in more futuristic clothes, and his name can be associated with the Spanish word “future,” meaning future. With the area and Pokemon name from Scarlet and Violet having obvious Spanish inspiration, it gives a lot of credence to the fan theory that the game might just involve some sort of time-traveling mechanic.

Which Professor Will Be in Which Game?

Players who wish to work with Professor Sada will need to purchase Pokemon Scarlet, while players who are looking to help out Professor Turo will want to pick up Pokemon Violet instead.

Pokemon Scarlet and Violet will be releasing on November 18, so players will be able to dive in an attempt to catch ’em all later this year. Consider checking out our other guides like the games’ release dates, open world guide, and all about the starters. 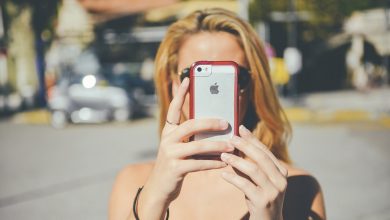 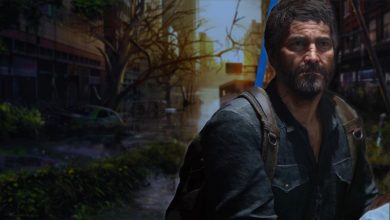 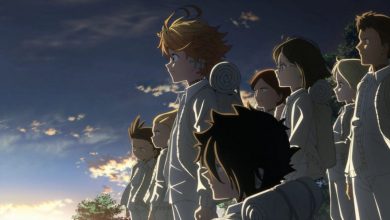 When Does The Promised Neverland Season 3 Come out? Answered 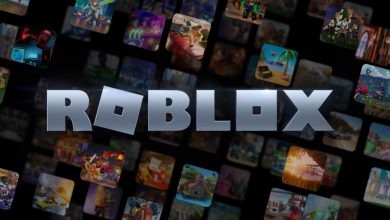 Can You Get the Old Oof Sound Back in Roblox?