Tim Wiese is a former German Goalkeeper who has played over 350 games but when did he make his WWE debut?

WWE is known as a place where many talents from different sectors have tried their hands on. Former German International Goalkeeper Tim Wiese is one of them.

Wiese announced his retirement from professional football on September 17 2014, and stated, “I am not a dreamer, but a realist. Therefore, I assume that I have my best years behind me and will no longer play as a professional.”

A few days later, he claimed that he had been offered a developmental contract by WWE to join the NXT division. First, he appeared at a WWE live event in Frankfurt. Then, on June 7 2016, he was reported to accept Triple H’s invitation to train at WW’s developmental facility.

Wiese made his professional debut at a WWE live event in Munich on November 3 2016, teaming with Sheamus and Cesaro to defeat The Shining Stars and Bo Dallas. However, he left WWE in 2017.

Tim Wiese had some high hopes before his WWE debut

Before making his debut, Wiese had an interview with Foxsports. He mentioned that he has worked exceptionally hard for this and was quite excited to be a part of the WWE universe.

“What a great way to make my debut!” Wiese said. “It’s awesome to make my first WWE appearance in such a great match. I worked hard for this moment, and I can’t wait to step into the WWE ring together with Cesaro and Sheamus.” “It will be a historic night for WWE in Germany when Tim steps into the ring alongside Cesaro and Sheamus.”

Wiese played 386 matches in Bundesliga and other leagues with Fortuna Koln,Kaiserslautern, Werder Bremen and Hoffenheim, with his last match coming in 2013.

It will be interesting to see whether he makes a comeback or not into WWE scenes. 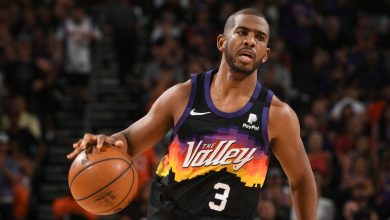 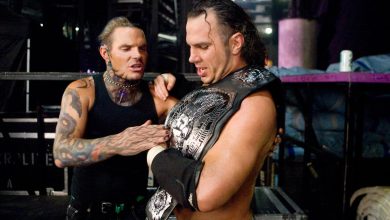 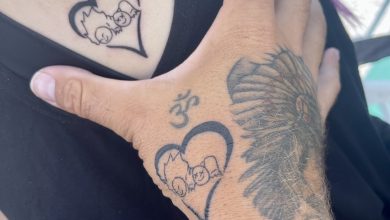 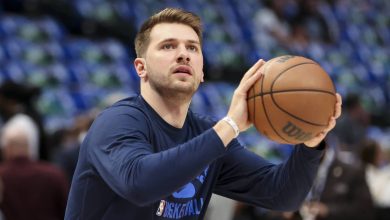