What Does Toast Do in MultiVersus?

Home » Guides » What Toast Does in MultiVersus, Explained

Are you curious about what toast does in MultiVersus? This new brawler is soon opening its doors to the public, so if you haven’t played the game yet, now is the perfect time to familiarize yourself with the game’s mechanics, meaning you can jump right into the fray when you first log on. The game also has a few currencies to sift through, so confusion makes sense. Thankfully, we have got the explanation you are looking for right here.

What Does Toast Do in MultiVersus?

In MultiVersus, there are a few currencies that players need to familiarize themselves with, the most notable ones being gold, gleamium, and of course, toast.

When you click on that toast icon, what is pictured above will pop up. This screen is where you can find another way to get toast, as you can exchange 350 gold for 10 pieces of toast. Important to note though, that, unlike gold and gleamium, toast is not meant for players to use as currency for themselves. Instead, toast is used on the other brawlers a player encounters.

But what exactly does toast award a fellow brawler if you can’t use toast on yourself? Well, when you give toast to another player, they receive gold currency in place of that toast. It may be a small amount of gold, as a piece of toast seems to only award 25 gold to the recipient.

How to Give Toast to Other Players in MultiVersus

How you give toast to other players is another important aspect, but one that is actually quite simple. All players need to do is look over a fellow brawler’s head when you have finished a set of matches and find the toast icon above their head, which, if you click on it, will reward that player with a piece of toast.

That’s everything to know about what toast does in MultiVersus. The MultiVersus beta is currently in early access, but the beta will soon become accessible for everyone when it opens on July 26. Be sure to check out Twinfinite for more MultiVersus coverage as the game’s beta finally becomes open to the public. 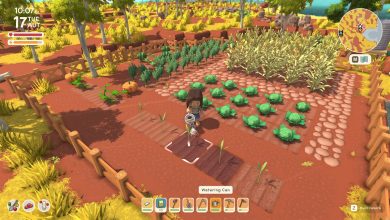 How to Bury Fruit in Dinkum 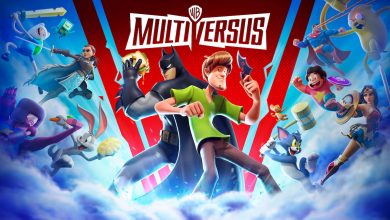 Is Jesse Pinkman Coming to Multiversus? 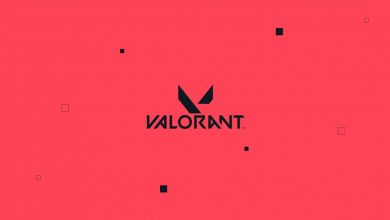 When Does the Night Market Refresh in Valorant & How Does It Work? 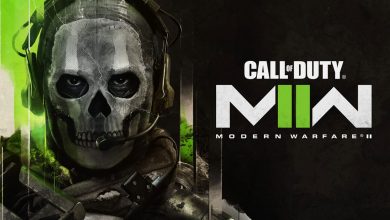 When Is the CoD Modern Warfare 2 Beta Release Date