An attachment having above a 4.0 KD is pretty good.

Home » Guides » What Is the Best Assault Rifle in Warzone?

A large portion of what makes the best gun comes down to familiarity and dedication. There are many factors that lead to what gun should be given the time and which can be fully ignored. We’re hoping we can maybe lead you to a new favorite to rack up both the kills and wins. Here’s our answer to what is the best assault rifle in Call of Duty: Warzone.

That’s right, in Season 4: Reloaded of Call of Duty: Warzone, the Cooper Carbine is your best pick. Just about every source out there sites the Cooper Carbine’s impressive rate of fire and the feeling of an assault rifle/SMG hybrid. Just this season, this gun received some recoil adjustments as well as a damage buff.

The terrific battle success of this gun cannot be overstated, as WZ Stats reports just about every attachment at a 2.0 or above KD.

The Cooper Carbine boasts its own 22″ Cooper Custom barrel that only increases the gun’s impressiveness when you add on the 2.8 KD M1929 Silencer or 2.7 KD Strife Compensator.

See also  What Are Your Most Anticipated PS5, PS4 Games for the Rest of 2022?

Considering a gun like this has actual evidence that it works when paired with a longer sight, you know there’s something special to be found. Seeing as the gun can sport a 60-round magazine, you’ve got one deadly gun on your hands.

Fitting this terrific gun’s capabilities, it’s got somewhat tricky unlock conditions. To unlock the Cooper Carbine for use in Warzone, you will have to get five assault rifle headshots in 15 different completed matches.

This is everything you need to know about the Cooper Carbine, our pick for the best assault rifle in Call of Duty: Warzone. 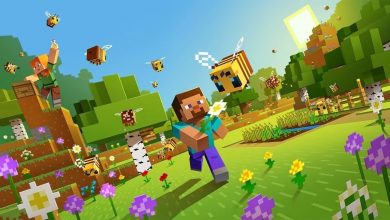 How to Fix ‘Minecraft for Windows Incompatible With Launcher’ Error 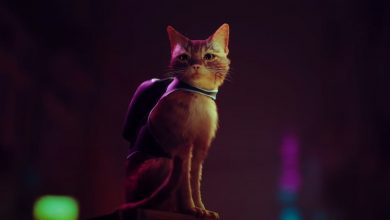 How to Dunk the Basketball in Stray (Boom Chat Kalaka Trophy) 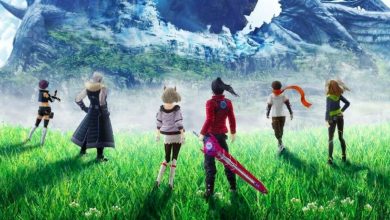 How to Take Screenshots Without HUD in Xenoblade Chronicles 3 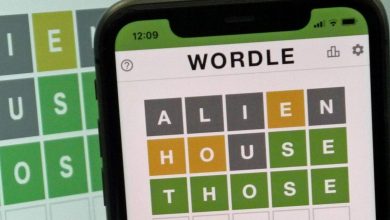