Everything you need to know about Miraidon and Koraidon!

Home » Guides » What Are the Box Legendaries in Pokemon Scarlet and Violet?

Pokemon Scarlet and Violet are the latest entries in the mainline series, and offer up a true open world experience with a fresh set of new starter Pokemon. While your starters will be with you for the longest time in your adventure, the most powerful ones will be the box legendaries in Pokemon Scarlet and Violet, and we now have our first-look and a limited bit of information on both Koraidon and Miraidon.

The legendary Pokemon found on the box of Pokemon Scarlet is called Koraidon. Currently, Game Freak and The Pokemon Company have yet to much more information about the creature, but we did get a glimpse of it in the second trailer for both games.

It appears as though Koraidon will be a dragon-type Pokemon, but that’s still yet to be confirmed. We do know that Koraidon will only be catchable in Pokemon Scarlet, though, so if it takes your fancy, at least you know which of the two games to pick up… if you’re not grabbing both that is!

The legendary Pokemon found on the box of Pokemon Violet is called Miraidon, and is a very mystical-looking creature, complete with jet-engines for knees and what looks like flourishes of carbon fiber, suggesting it could be a metal-type legendary. The carbon fiber and jet engines could be spotted in the second trailer, too, and we’ve snapped a screenshot for you below.

See also  How to Get All the New Cars in GTA Online: The Criminal Enterprises

Much like its Scarlet counterpart, Miraidon will only be catchable in Pokemon Violet, so if its design is speaking to you, that’s the game you want to get your hands on.

Both Miraidon and Koraidon will be a major part of your adventure in Pokemon Violet and Scarlet respectively. For the first time in the series, you’ll be able to ride the legendary Pokemon around the world to traverse land faster, swim across bodies of water, or glide through the sky. They’re able to do this by changing forms, thanks to their unique body components.

As soon as we have more information on both Koraidon and Miraidon, we’ll be sure to update this Pokemon guide and let you know. In the meantime, be sure to check out more on Pokemon Scarlet and Violet below. 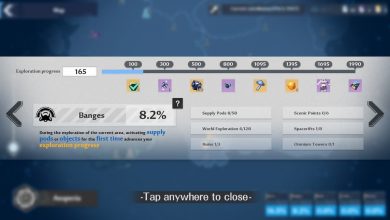 How To Claim Banges Exploration Rewards Once in Tower of Fantasy

What Is the Release Date of Bayonetta 3 on Nintendo Switch? Answered 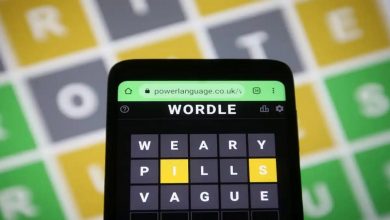 5 Letter Words That End With MP 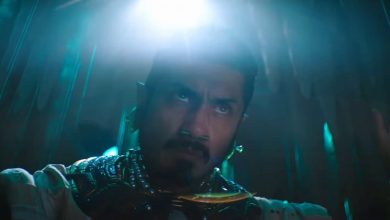