Renowned actor Mesbahuddin Ahmed Wasim has died in hospital care at the age of 74. He passed away at Dhaka’s Shahabuddin Medical College Hospital around 12:30am on Sunday, said Zayed Khan, general secretary of the Bangladesh Film Artists Association.

The actor had been suffering from various geriatric diseases for several years and had been unable to walk for around a month. Wasim started his career in 1972 as an assistant director in the film ‘Chhanda Hariye Gelo’ directed by renowned filmmaker SM Shafi. He also played a small role in that film.

He later made his acting debut in 1974 with the film ‘Raater Par Din’. He was one of the top heroes in folk fantasy and action films during the seventies and eighties.

Born as Mesbahuddin Ahmed on March 23, 1947, Wasim started his silver screen career as an assistant director of film Chhando Hariye Gelo (1972), directed by S.M. Shafi. His acting debut came through the film ‘Rater Por Din’ (1973) opposite popular actress Babita, and the film was directed by Mohsin who named him Wasim.

As an exceptional actor known for his ‘paradigm shift’ endeavour through coming from competitive bodybuilding to mainstream commercial films, Wasim soon reached new heights and fame with the success of his silver screen projects – including Rajdulari, Daku Mansur, Chandan Dwiper Rajkanya, The Rain, Iman, Dost Dushman, Asman Zameen, Dhormo Amar Ma, Asami Hajir, among others. His film, The Rain (1976), was dubbed in 47 languages and shown in many theatres across the globe.

See also  Weak Hero Chapter 198 Release Date and Time, Countdown, When Is It Coming Out?

He reigned as one of the top heroes in Dhallywood from 1983 to 1990, mostly for his role in folk fantasy and action films. He acted in about 152 films in his acting career before unofficially retiring from the industry in 2010.

Wasim completed his matriculation from Mymensingh Zilla School and Intermediate from Anondomohan College in Mymensingh. He completed his alma matters with a BA and MA in General History from Dhaka University.

In 1964, he was crowned as ‘Mr. East Pakistan’ for bodybuilding and for being the fittest person of the then East Pakistan. He is often considered as the first bodybuilder actor of not only in Bangladesh but in Southeast Asia.

Wasim was elected and served as the first Secretary General of the National Sports Council. He also served as the President of the Bangladesh Bodybuilding Federation for a brief period of time.

The legendary actor left behind his only son Dewan Fardun who is a barrister in England. His only daughter Bushra Ahmed committed suicide in 2006 and his wife passed away in 2003. 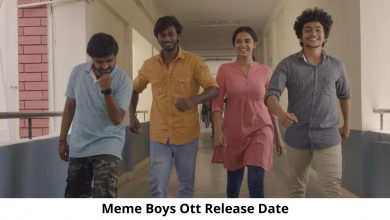 Meme Boys Ott Release Date and Time, Countdown, When Is It Coming Out? 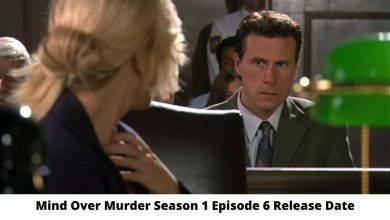 Mind Over Murder Season 1 Episode 6 Release Date and Time, Countdown, When Is It Coming Out? 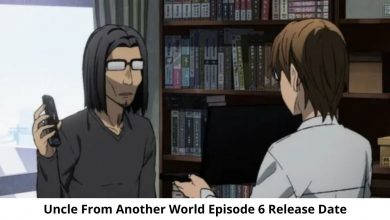