Victoria Azarenka will take on Amanda Anisimova in the Round of 16 of the Mutua Madrid Open in what promises to be an intriguing encounter.

Victoria Azarenka’s performance in the competition till now

Azarenka won her Round of 64 match against Viktorija Golubic in straight sets – 7-6 (7-5), 6-3. She had an impressive win percentage on her first serve in the match of 75.

In the Round of 32 match against Tamara Zidansek, the former world No. 1 lost the first set but came back to win the remaining two comprehensively (3-6, 6-1, 6-3) to book a place in the Round of 16.

Azarenka has won 54% of the points she has played in this tournament and served 9 aces thus far.

Amanda Anisimova’s performance in the competition till now

World No. 33, Anisimova has won 51% of her points in the tournament thus far and also served 10 aces.

Azarenka’s experience versus Anisimova’s exuberance of youth will be a matchup to behold. The youngster has already tasted success this year right at the beginning when she won the Gippsland Trophy in Australia. Azarenka hasn’t won a tournament as yet in 2022 and she bowed out in the Round of 32 in the last couple of events she participated in – the Indian Wells Masters and Miami Open.

See also  What has Ronda Rousey accomplished in WWE?

Victoria Azarenka and Amanda Anisimova have not faced each other ever before and this adds a different dimension of excitement to the match.

It’s very difficult to predict the winner of this match but both women have been in good form. It’s going to go down to the wire for sure and Anisimova might just get the better of Azarenka with her power game. 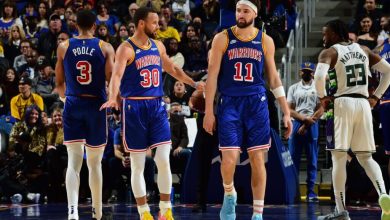 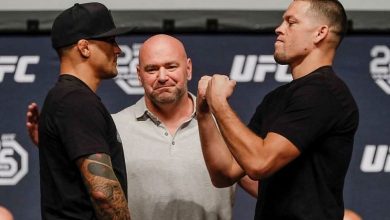 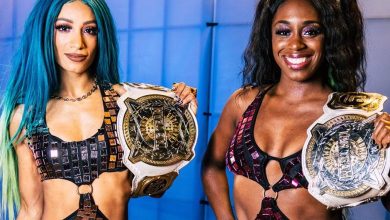 Naomi was reportedly “manipulated” before the walkout by Sasha Banks