If you love being able to sync your Nintendo controllers with new devices and applications, you might be a fan of Valve’s latest update to Steam. The company responsible for hits such as Half-Life, Left 4 Dead and the Portal series has revealed it’s added support for Nintendo’s Joy-Con controllers in its latest Steam Client beta.

If you’ve got access to Steam and this particular client, it means you can now sync your Joy-Con and use them as a controller. The patch notes mention how they are supported individually and can also be used in a pair.

“Added support for Nintendo Joy-Con controllers, both individually as a mini-gamepad and combined into pairs”

Valve previously added support for Nintendo’s Switch Pro Controller in 2018, and has even made pads like Hori’s Pokkén Tournament DX Pro Controller compatible with its client. Would you be interested in using your Joy-Con with Steam games? Tell us down in the comments. 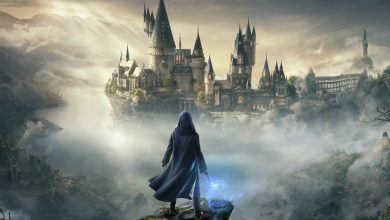 Hogwarts Legacy Release Date Announced, Just Not For The Switch 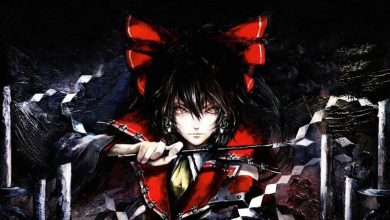 Castlevania Inspired ‘Koumajou Remilia: Scarlet Symphony’ Is Getting A Physical Release In Japan 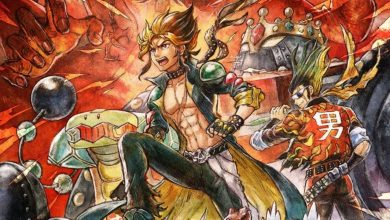 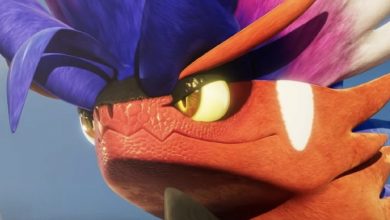 Poll: What Are You Hoping To See From This Week’s ‘Pokémon Presents’?