Dahyun will appear on the upcoming broadcast of “Show! Music Core” on June 25, KST, MBC’s “Show! Music Core” announced on their official website on June 23 KST. Dahyun will co-host the show on this occasion with MC Kim Min Joo. Lee Know of Stray Kids and Jungwoo of NCT, who are now out of their MC positions owing to concert commitments in other nations, will be replaced by Dahyun.

Dahyun will be there in particular as a special MC when a TWICE member Nayeon, another member of TWICE, will perform for the first time. Thus she will get the opportunity to host and support Nayeon on her solo debut. On June 24 at 1PM KST, Nayeon will release her own album, “IM NAYEON,” on a variety of outlets. 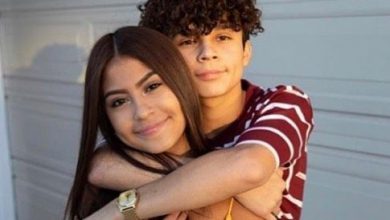 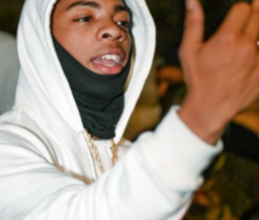 Justin Bieber’s Spider-Man Costume on IG, Know What Fan’s Are Talking About the New Avatar