In this guide, we’ll show you the exact locations where wanderers can find and collect Portunids in Tower of Fantasy.

Home » Guides » Tower of Fantasy: Where to Find Portunids

Cooking is an integral part of many RPG titles, and Tower of Fantasy is no exception. The game features a handful of ingredients that wanderers can use to cook a variety of dishes and gain health benefits. One such ingredient is portunids which are used for cooking a special dish called Steam Carb. Since the ingredient can be found at certain locations, they can be tricky to find. With that said, we’ll show you the exact locations where to find portunids in the Tower of Fantasy if you’re struggling.

Portunids are commonly found in the southern region of the Aesperia map, nearby places like Fiendish Swamp, Seaforth Dock, Transport Hub, and more. Besides this, the critter also spawns on the Rusty Belt island near the Football field and Barrenstown. According to the Tower of Fantasy interactive map, portunids spawn across 40 different locations. We’ve also marked the pinpoint locations of the ingredient in the above image.

We highly recommend farming portunids near the beach in the southern areas of the Aesperia map as wanderers can obtain them in a huge amount without traveling long distances. However, it’s worth noting that a few regions unlock after reaching a certain milestone in the game.

How to Collect Portunids in Tower of Fantasy?

Portunids look similar to the crab that is commonly found on beaches. After spotting one, stand close to it and damage it with any of your weapons. Finally, the critter will die and be added to your inventory. They also deal damage to your character; hence don’t stand idle near them.

Like other ingredients, Portunids respawn at the same location once the daily reset happens. Hence, make sure to check the same areas to collect more ingredients. Once you have them in your inventory, you can use the ingredient for cooking the Steamed Crab, which regenerates 10 satiety. Wanderers can eventually use them to restore their character’s health immediately by 15%. 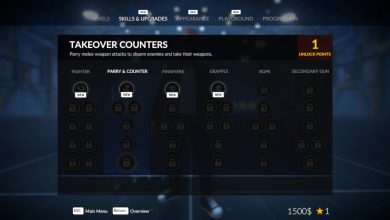 All Skills in Midnight Fight Express 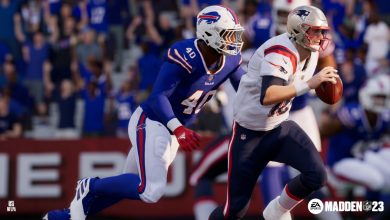 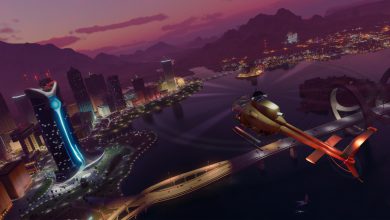 How to Fly a Helicopter & Unlock HQ Helipad in Saint Row 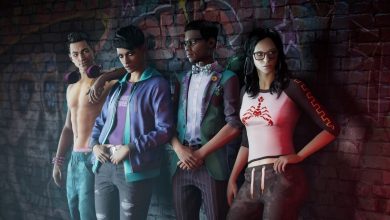 Is There Romance in Saints Row?